#AceWorldNews says Over 60 percent of the Japanese are against restarting reactors at nuclear power plants across the country, according to a poll conducted by the local Kyodo news agency.
At the same time, the approval rating of the current cabinet, headed by PM Shinzo Abe, in comparison with last year, has slightly increased to more than 55 percent. Abe’s government considers nuclear energy necessary for the country.
Anti-nuclear sentiments are quiet strong in Japan. After the nuclear disaster in 2011 at Fukushima Daiichi nuclear power plant, Japan urgently halted work at nuclear power plants across the country. 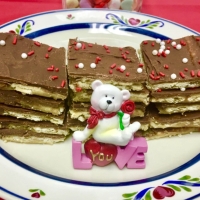 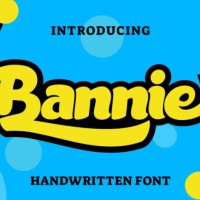