#AceWorldNews – ISLAMABAD, March 22 – At least 40 people were killed and many others injured when two passenger vans rammed into an oil tanker in south-western Pakistan on Saturday morning, local media reported.

Capital TV said that the accident happened when two passenger vans with over 100 people on board collided with an oil tanker near Gadani checkpost in Hub district in Balochistan province.

Eyewitnesses said that a passenger van hit the oil tanker coming from opposite direction on RCD highway, while another bus that was following the tanker also hit it due to over-speeding.

Police said that one of the buses was on its way to the southern port city of Karachi while the other was heading to Quetta city.

The injured people were admitted to Jam Ghulam Qadir hospital where several of them were said to be in critical condition.

Hospital sources said that the bodies were completely burnt and could not be identified.

Both Prime Minister Nawaz Sharif and President Mamnoon Hussain expressed sorrow over the loss of lives.

Ace Related News:
1. March 22 – 14.19 – Extract – #AceWorldNews – PAKISTAN – 22 March – At least 35 people including women and children burnt to death in a multiple pile up, which involved two buses that were smuggling Iranian fuel across Pakistan.http://wp.me/p165ui-4te 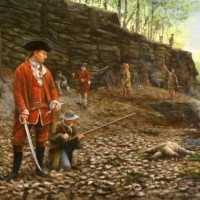 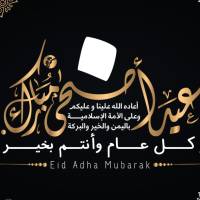 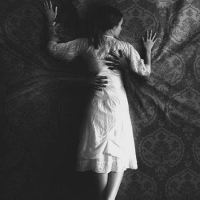