They were searching the area on a tip from local residents, who reported seeing an aircraft crash in the vicinity in October.

The new drone is identical to two others found in South Korea, which it believes were operated by the North Korean military, Yonhap news agency reported.

Two other drone crash sites have been discovered in recent weeks in the city of Paju in the west of the country, and in Baengnyeong Island near the maritime border between the two Koreas. 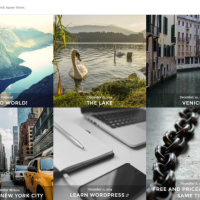