Four crew-members were arrested the previous day. Some of them said Tuesday they were unable to reach the lifeboats as the ship was tilting over.

The confirmed death toll from South Korea’s ferry disaster rose sharply to more than 120 on Tuesday.
The official toll stood at 121, with 181 still missing, AFP reported.

Nearly one week after the ferry sank, close to 200 of the 476 people who were aboard the 6,825-tonne Sewol are still unaccounted for.

The exact cause of the disaster is unknown. 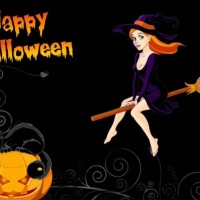 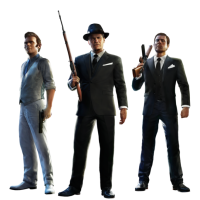 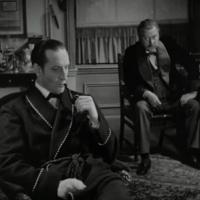