#AceWorldNews – YEMEN – April 28 – Yemeni forces have launched an operation to drive Al-Qaeda fighters out of southern towns, the military said on Tuesday. 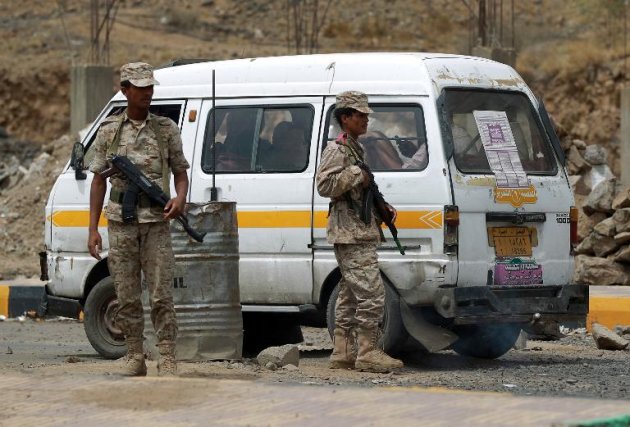 Last week, air strikes killed nearly 60 militants in the area. After being forced out from major cities in Abyan in 2012, Al-Qaeda jihadists established strongholds in the Arabian Peninsula, in the provinces of Abyan and Shabwa.

“There has been an official decision to uproot Al-Qaeda from Abyan and Shabwa,” said Hussein al-Wuhayshi, a leader of the Popular Committees armed groups that fought alongside government forces.