#AceWorldNews – TAIPEI – May 21 – Three people were killed and several injured when a man stabbed people at random on a subway train in the capital, Taipei, AP reported.

The attack occurred at about 4pm Wednesday aboard a subway car on the city’s south-western Banqiao line, Central News Agency said, adding that the dead were a 47-year-old woman and two men aged 20 and 30.

The attacker, who appeared to be a 21-year-old male, reeked of alcohol and wielded a 10 centimetre-long knife.

He was apprehended by police. 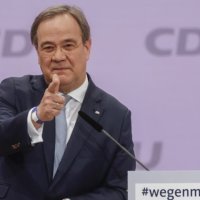