Justices Sonia Sotomayor, Ruth Bader Ginsburg and Elena Kagan said in their dissent that the action appeared to retreat from the court’s majority decision in the Hobby Lobby case.

“Those who are bound by our decisions usually believe they can take us at our word,” wrote Sotomayor, who was joined by Ginsburg and Kagan. “Not so today.”

By Vicki Needham @ The Hill 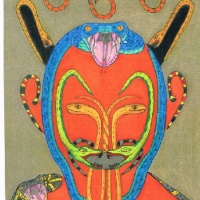