#AceBreakingNews – UNITED STATES (Richmond) – September 04 – Former Virginia Governor Bob McDonnell and his wife Maureen have been convicted on a range of corruption, fraud and bribery charges, after the couple accepted more than $165,000 of gifts and loans from a businessman.
Embed from Getty Images

The jury's decision marks a stunning fall from grace for the former Republican governor, who once was considered a possible running mate for presidential candidate Mitt Romney in 2012.

Both Bob and Maureen McDonnell bowed their heads and wept as a stream of “guilty’s” kept coming from the court clerk.

The governor was accused of doing favours for a wealthy vitamin executive, Jonnie Williams, in exchange for the gifts and loans. The husband and wife were found guilty on most counts against them.

Sentencing was scheduled for Jan. 6. Both bowed their heads and wept as a chorus of “guilty” kept coming from the court clerk. 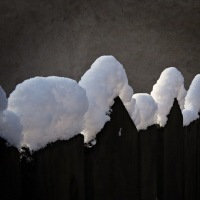 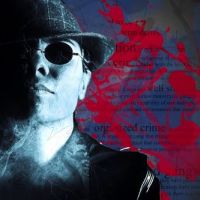