#AceWorldNews – UNITED STATES (Washington) – October 18 – President Barack Obama has authorized the Pentagon to deploy National Guard and reserve forces to West Africa in what the US claims to be an effort to help combat the spread of Ebola.

The National Guard would “augment the active armed forces of the United States for the effective conduct of Operation United Assistance, which is providing support to civilian-led humanitarian assistance and consequence management support related to the Ebola virus disease outbreak in West Africa,” Obama told House and Senate leaders in a letter.

“The authorities that have been invoked will ensure the Department of Defense can properly sustain the military operations required in this effort,” read the letter. 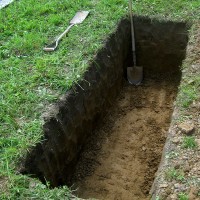