The news came as Hong Kong police cleared out barricades and tents from Mong Kok district – the site of pro-democracy rallies – Reuters cited witnesses as saying.

After three hours, police were able to get traffic flowing along Nathan Road, which had been blocked since September. 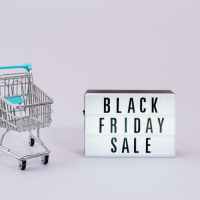 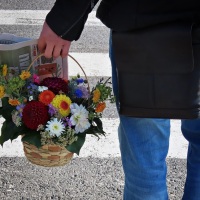