In a statement issued Saturday, Hagel said there were “compelling reasons to believe Somers’ life was in imminent danger.”

He says that Somers and a second non-U.S. citizen were “murdered by AQAP terrorists during the mission.” He did not identify the second hostage.

Hagel says that several terrorists were also killed in the mission carried out by U.S. special forces.

The White House was insistent Thursday that President Obama acted “promptly” to try to rescue American hostage Luke Somers from al Qaeda in Yemen, approving the risky special operations mission two days after receiving a military plan – but possibly well after Somers had already been moved.

“It’s difficult for me to get into details because the details of this mission are classified. But I can tell you that once there was concrete information and a plan in place, the President promptly authorized this mission because of concern of U.S. men in uniform and the safety of Mr. Somers,” White House Press Secretary Josh Earnest told reporters today.

“Regrettably, when the operation was executed, Luke was not present, though hostages of other nationalities were present and they were rescued… The President authorized this mission both because of his concern for the safety of our U.S. men and women in uniform, but also for the safety of Somers,” he added. 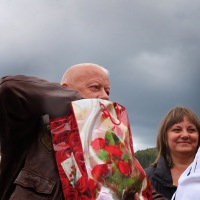 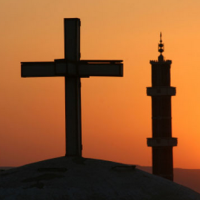