#AceWorldNews – MALI:Dec.11 – French forces in Mali have killed a senior commander of the al Mourabitoun Islamist group who was wanted by the US, Reuters reported.

An overnight operation was carried out in the northern region of Gao, a Defense Ministry spokesman said on Thursday.

Ahmed al Tilemsi was a founding member of the Movement for Unity and Jihad in West Africa (MUJWA). 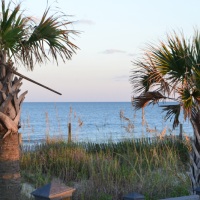