#AceNewsReport – Sept.26: This is an update on the mall #shooting on Monday when six people were injured and taken to hospital https://acenewsservices.wordpress.com/2016/09/26/houstonmall-shooting-official-says-several-shooting-victims-with-extremity-injuries-a-couple-more-serious-the-hospital-confirms-5-being-treated-acenewsservices

Houston mayor: City officials have identified suspect who injured 9 in shooting near mall as Nathan Desai – Houston Chronicle – but say he was an attorney and ‘there were issues concerning his law firm‘

Houston police: Suspect was firing actively at officers, was fatally #shot by #police

Editor’s Note: The Houston Chronicle is reported citing assistant fire chief Richard Mann, that the #shooting there this morning that injured nine that in fact was in fact amended to six was centered on Law Street, with gunfire lasting about 20 minutes.

We know calls came in to 911 from businesses in the strip mall which runs adjacent to the road, and the #police say it is possible some victims drove to the mall, which would explain initial reports the #shooting took place at stores there…… 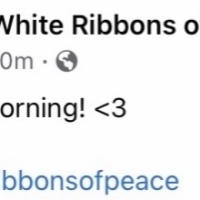 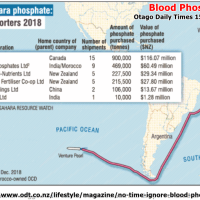 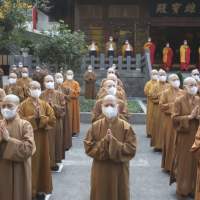 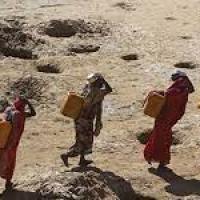