// CBS Sacramento reports via (CNN/CBS13) — But investigators say, that’s not such a good idea……Tim Gann, Madison County, Alabama’s chief trial attorney says, “You’re disseminating child porn. And that’s a felony. If you are in possession of it, no matter your good intentions, that is also a felony. So in this case it’s very disturbing that people feel like it’s OK to post something awful happening to a child on social media. Every time it gets posted the victim in this case gets revictimized for more people to see what she’s been subjected to. It’s an awful thought that people can’t understand that that’s wrong.”………The video shows a child performing a sex act on an adult, and it’s been circulating nationwide………Federal and state officials say they are conducting a very aggressive investigation into the content. Here in Northern California, Sacramento Sheriff’s Department spokesperson Shaun Hampton says the Sheriff’s communication centre has been getting calls about the video, and released a statement on twitter…….Plz RT: Viral video circulating on Facebook. If you receive a message which contains an obscene video involving an adult male and a female child – report it to FB then DELETE IT IMMEDIATELY! LE is aware and actively working case — Sacramento Sheriff (@sacsheriff) February 4, 2018………2/2 plz RT: do not share, copy, or forward the obscene Facebook message circulating. It is disturbing and LE is aware………..This is not a local investigation: Report to FB and DELETE immediately!!…..— Sacramento Sheriff (@sacsheriff) February 4, 2018…….If you see the footage, officials say you should report it to your social media platform and delete it…..Editor says developing report please check back for updates 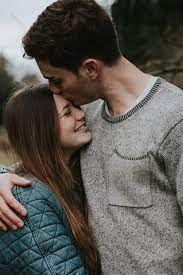 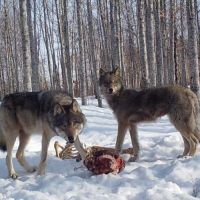