#AceNewsReport – This ruling destroys NSA program Treasure Map,” Binney said on Friday. “This is their program to locate every device on the network all the time: Binney said the ruling was also historic because it appeared the Supreme Court was starting to catch up with the enormous advances in cyber and surveillance technologies of recent decades……………..As a result of the decision, Binney added, perhaps the Supreme Court will not be “bamboozled” by lies from the NSA, FBI, and Justice Department related to collecting and using content and meta-data on US citizens………Senator Patrick Leahy said in a press release on Friday that the Supreme Court rescued Congress from a failed attempt to protect cellphone users from government snoopers #AceNewsDesk reports 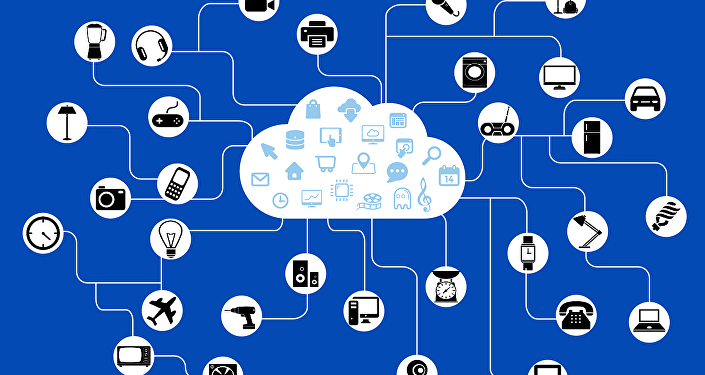 The US Supreme Court ruling upholding the right to digital privacy will destroy the National Security Agency’s “Treasure Map” project which is designed to map the entire global internet to locate all devices on earth, former NSA Technical Director and whistleblower Bill Binney told Sputnik.

However, he added, US lawmakers cannot rely on justices forever to keep privacy rights intact amid seismic shifts in digital technology…………William Binney worked for the NSA for 36 years, retiring in 2001 as the technical director of world military and geopolitical analysis and reporting. He designed and created many of the NSA’s collection systems and later exposed major aspects of the agency’s blanket surveillance programs…………Sputnik: Whistleblower explains how #US court ruling to affect @NSAGov ‘treasure map’ project https://t.co/IRY3s47DQRhttps://t.co/Bwdb9XtHFE