#AceNewsReport – Dec.12: Several buildings on Facebook’s main campus in California were temporarily evacuated on Tuesday because of a bomb threat: Police later gave the all clear:………………………The San Mateo bomb unit responded to the alert at the company’s campus in Menlo Park, according to the Menlo Park Police Department. No suspicious packages or devices were found, it said……………..A Facebook spokesperson said police evacuated a few buildings on the campus. All staff members are safe and have since been allowed to return to the buildings #AceNewsDesk reports 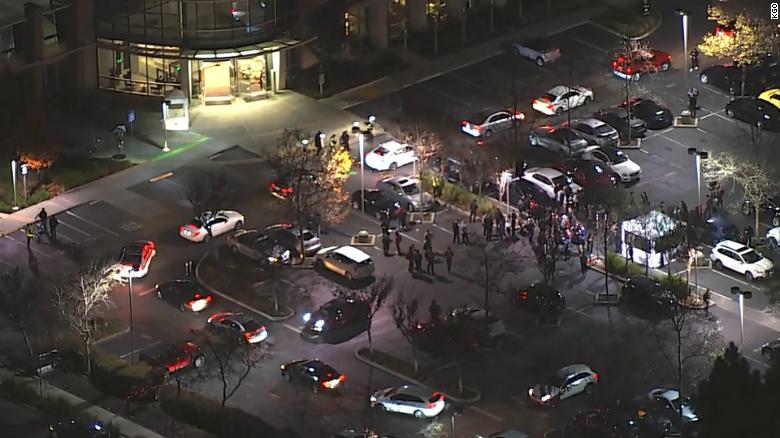 A bomb threat resulted in the evacuation of at least one building at the Facebook headquarters on Tuesday.

“We take the safety and security of our people at Facebook extremely seriously and are glad that everyone is safe,” the spokesperson said in a statement: “We are working closely with local authorities to investigate this threat and further monitor the situation.”……………………Menlo Park police said they were working with the New York Police Department to investigate the source of the initial tip, which was sent to the NYPD’s Crime Stoppers unit.

Facebook’s sprawling campus is about 30 miles from San Francisco, just off the Bayfront Expressway. The company moved there in 2011 and his since added several new buildings. The latest one was completed in September, with a 3.6 acre rooftop garden and a meeting space that can house 2,000 people.