#AceNewsReport – Jan.23: A third former Tesco director has spoken out after being formally cleared of charges linked to a £250m overstatement of profits by the chain: The company’s former UK finance director Carl Rogberg was told at London’s Southwark Crown Court on Wednesday that the Serious Fraud Office (SFO) had dropped all charges against him #AceNewsDesk reports 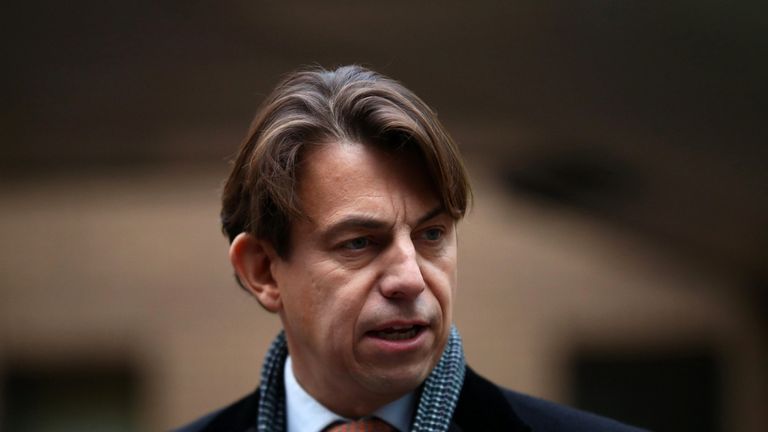 He had faced one count of fraud and another of false accounting, accused of knowing that income was being wrongly included in records to meet targets and make the company look financially healthier than it was: His original trial was abandoned last year after he suffered a heart attack: Former Tesco managing director Chris Bush and John Scouler, the former UK food commercial director, were acquitted of the same charges at a retrial last month after the judge described the SFO’s case as “weak” #AceNewsDesk reports 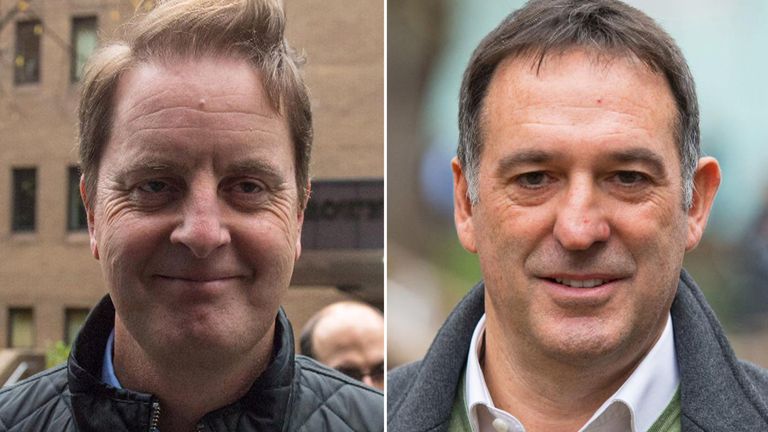 Mr Scouler and Mr Bush were formally cleared last month: The result of the failed prosecution means neither Tesco nor any of its executives have been held criminally accountable for the profit scandal…………….The UK’s biggest retailer had agreed a so-called deferred prosecution agreement (DPA) with the SFO, under which it paid a £129m fine.

Now the criminal proceedings have ended it can be reported that Tesco had alleged, in a “statement of facts” prepared as part of its DPA, that the the three men were to blame for the overstatement of profits: It was back in September 2014 that Tesco released an update to the City admitting that a statement the previous month had overstated profits by about £250m…………….Almost £2bn was erased from the company’s market value when shares fell 12% in response……………..Mr Rogberg emerged from court to criticise the investigation…………”I have serious questions for Tesco and the SFO about the way this case has been handled throughout,” he said……………”The circumstances were never properly investigated by Tesco from the outset…………………”They rushed to the wrong judgement and then entered into a DPA with the SFO on a completely false basis.

“ Truth and justice were abandoned for their commercial imperatives.”

Neil O’May of the law firm Norton Rose Fulbright, who represented Mr Rogberg, added: “There must be real concern that a serious fraud case is brought without the SFO having expert accounting evidence in which to understand the nature of the case…………..”There was also no real investigation undertaken to show whether or not there was indeed fraudulent activity as alleged at the level of buyers and suppliers.”

SFO director Lisa Osofsky said in a statement: “Tesco Stores Limited dishonestly created a false account of its financial position by overstating its profits…………..”The DPA clearly outlines the extent of this criminal conduct for which the company has accepted full responsibility.”……………..The SFO pointed out that Tesco agreed to pay an additional £3m investigation costs, as part of the agreement…………….”The company will also undertake and implement an ongoing compliance programme during the three year term of the DPA,” it said.

Tesco said: “In September 2014 Tesco announced an overstatement of expected profit at Tesco Stores Limited, which was independently investigated and verified by Deloitte: “Following an investigation which lasted over two years and concluded in April 2017, Tesco entered into a DPA with the SFO…………….”This DPA was also separately approved by a senior High Court Judge, LJ Leveson, as being in the interests of justice……………….”Since 2014, we have fundamentally transformed our business, and Tesco today is a very different company………….”We have introduced a new model for the way we buy and sell products; we have made wide ranging changes to our leadership; we have improved accountability, and we have developed stronger partnerships with our suppliers……………”Our business is stronger as a result of these changes.”