#AceNewsReport – Apr.07: A young woman and two men were rushed to hospital last night after being stabbed in another evening of violence across London: The woman, in her 20s, was found with knife wounds to her stomach outside a house in Holloway, Islington, just after 11pm………In two separate incidents, a teenager was attacked in Kingsbury, Brent, and a man was knifed in an attack in Brixton, the same evening………..The woman was rushed to a north London hospital after stumbling outside a property, police said………..She suffered non life-threatening injuries: A 23-year-old man was arrested near the scene on suspicion of causing grievous bodily harm MetroUK reported.

A Met Police spokesman said: ‘Police were called at 11.07pm on Saturday, 6 April to reports of a stabbing at Holloway Road, N19. Officers and London Ambulance Service attended: ‘At the scene a woman, aged 20s, had suffered knife injuries inside a residential address before making her way out onto the street………..‘A 23-year-old male, no further details, was arrested nearby on suspicion of grievous bodily harm………‘He was taken to a north London police station where he remains at this time………‘Officers from Islington investigate………….Enquiries continue.’……………….Police were later called to two other attacks – the latter seeing a Section 60 order giving police greater stop and search powers be authorised for all of Lambeth until 6am on Sunday.

Lambeth MPS tweeted: ‘Following a serious stabbing in Brixton, a Section 60 Stop and Search authority has been authorised by Inspector Varotsis until 6 am this morning to prevent further violence………‘We will continue to review this and speak with partners including @LambethSnb and IAG as soon as we can’.

Anyone with information on any of the attacks is asked to contact police on 101. 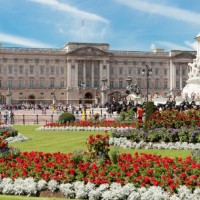 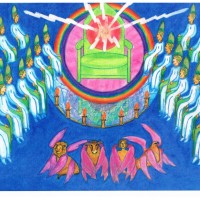 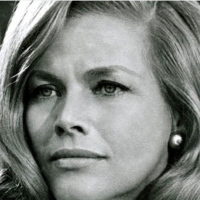