#AceNewsReport – Apr.22: San Diego Police arrived within two minutes of the first call and took the woman into custody, the department said in a statement: The woman, in her late 20s or early 30s, walked into the auditorium of Mt. Everest Academy around noon, San Diego Police Officer Dino Delimitros said: Church Tsidkenu, a non-denominational church, leases Mt. Everest for church services.

The woman walked onto the auditorium’s stage and waved the handgun while she “made threats that she was going to blow up the church,” police said: “She was saying stuff that was kind of delusional. I was more worried about getting my family out of there,” churchgoer Ronald Farmer said.

Churchgoers were able to take the baby from the woman’s arms and pry the gun from her hands before tackling her to the ground, Delmitros said: A bomb-sniffing dog found nothing in a sweep of the building and the suspect’s car, police said. Police said her gun was not loaded.

Earlier Sunday, San Diego Police Chief David Nisleit announced that the department was stepping up patrols while it monitored the situation in Sri Lanka: “At this time, there is nothing to indicate a connection to San Diego. However, in an abundance of caution, you will see extra patrols at houses of worship,” Nisleit said on Twitter. 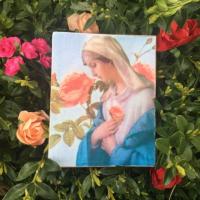 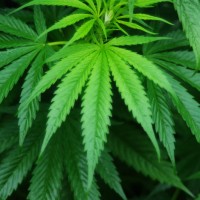