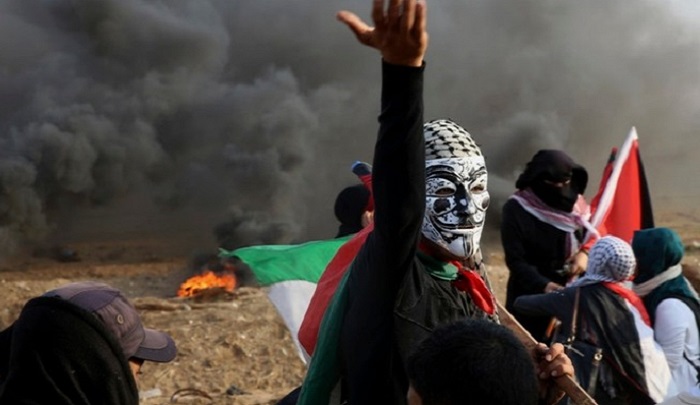 Six Palestinians, including a pregnant mother and her toddler, have been killed and four Israelis have been severely wounded as violence flares up across the Gaza Strip.

Palestinian militants fired more than 250 rockets into Israel on Saturday, drawing dozens of retaliatory airstrikes in a round of intense fighting that broke a month-long lull in fighting.

The conflict, the most intense between the sides in months, came as leaders from Hamas, the militant group that rules Gaza, and the smaller armed faction Islamic Jihad, were in Cairo for talks with Egyptian mediators aimed at preventing a fraying cease-fire from collapsing altogether.

It also comes at a sensitive time for Israel, which is to mark its Memorial Day and Independence Day holiday this week, before hosting the Eurovision song contest in the middle of the month.

For Gazans, the violence continued as they prepared to begin fasting for the Muslim holy month of Ramadan on Monday.

Israel and Hamas, an Islamic group that opposes Israel’s existence, have fought three wars and involved themselves in dozens of smaller flare-ups of violence since Hamas seized control of Gaza in 2007.

They engaged in several days of heavy fighting in March before Egypt brokered a truce in which Israel agreed to ease a crippling blockade on Gaza in exchange for a halt in rocket fire….

Islamic Jihad terrorists do what they do best, targeting civilians, hitting a hospital and kindergarten this morning. Israel unlike her enemies does not hide weapons in these places. 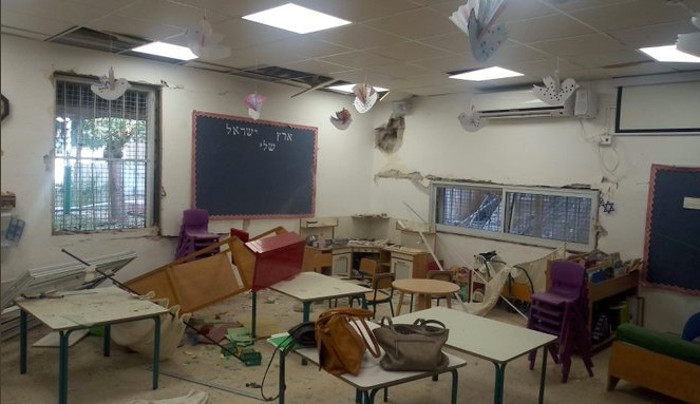