#AceNewsReport – May.13: The FBI has uncovered a homegrown terror training camp in Alabama. “The property, similar to another compound in New Mexico the group is now linked to where federal prosecutors say Wahhaj and four other suspects were training children to carry out deadly terror attacks on American soil.” The children were said to be living under abusive conditions: In mid March, a federal grand jury in New Mexico indicted the five Muslims. The leader of the group, Siraj Wahhaj, is the “son of Imam Siraj Wahhaj, a former board member of the Council on American-Islamic Relations” (CAIR). And while the imam is not responsible for his son’s actions, he himself “is on record urging a violent overthrow of the ‘filthy’ U.S. government: The elder Wahhaj gave an opening prayer at an event at the Democratic National Convention in 2012.”Despite the mainstream media downplaying of the existence of of jihadi training camps, such camps are believed to be dispersed in various locations. The Jamad al Fruco group claims to have 22 training camps across the country. 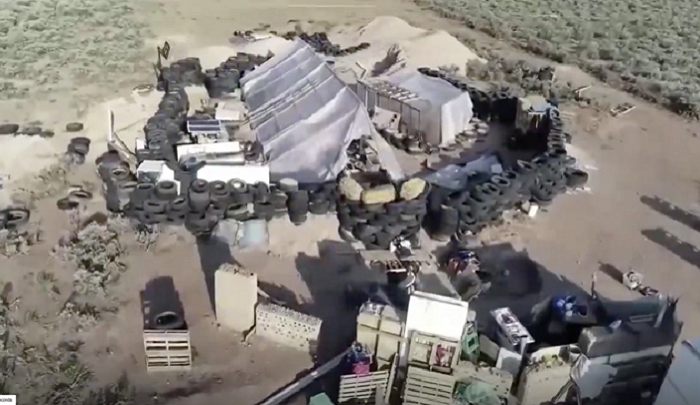 WASHINGTON (SBG) – At first glance, it looks like an abandoned dump.

But this plot of land in Macon County, Alabama is described in an FBI search warrant as a “makeshift military-style obstacle course” belonging to a small group of terrorists led by Siraj Wahhaj who owned the property up a long dirt road but just a few miles from downtown Tuskegee.

“Just because you’re in a small town or a small state does not mean you might not potentially have individuals engaged in the types of activities that would call into question threats to national security,” says Tim Fuhrman, Former Special Agent with the FBI field office in Mobile, Alabama.

The property, similar to another compound in New Mexico the group is now linked to where federal prosecutors say Wahhaj and four other suspects were training children to carry out deadly terror attacks on American soil.

“The threat of domestic terrorism exists in every region of the United States and affects all walks of life.”….. 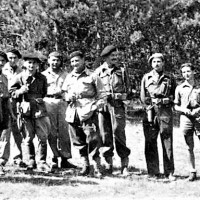 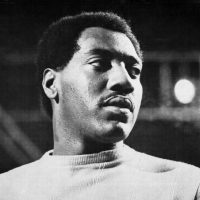 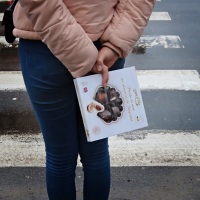