#AceNewsReport – May.23: The Syrian Army units on Thursday destroyed vehicles and weapons of Nusra Front terrorists in al-Habeitt and Kafar Nabouda towns in Hama and Idlib countryside: SANA said that the army’s blows left many terrorists either killed or injured as their weapons were destroyed Al-Manar TV Lebanon reported.

Hama, Idleb, SANA – Army units on Thursday destroyed vehicles and weapons of Jabhat al-Nusra terrorists in al-Habeitt and Kafar Nabouda towns in Hama and Idleb countryside: SANA reporter in Hama said that the army’s operations left many terrorists either killed or injured as their weapons were destroyed: On the direction of Tel Hwash village, the reporter said that units of army carried out precise strikes through artillery and rockets which targeted advanced points and supply routes for the terrorist groups and destroyed their vehicles and dens. 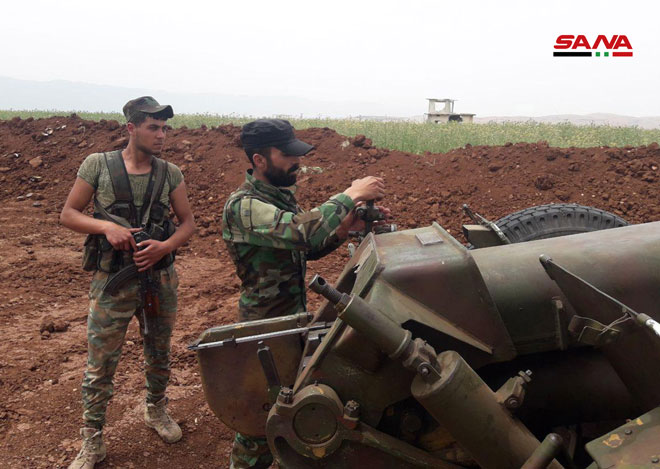 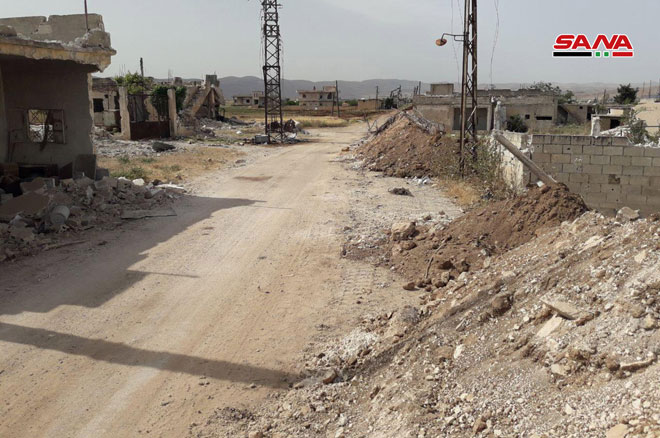 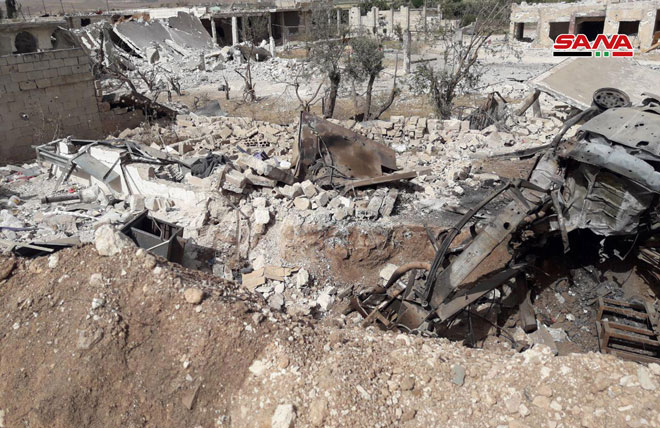 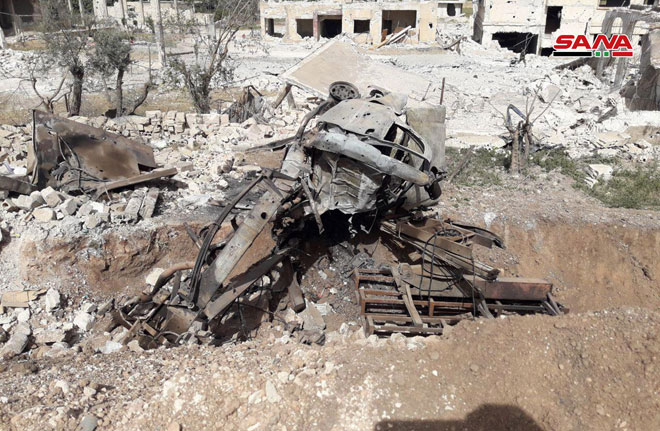 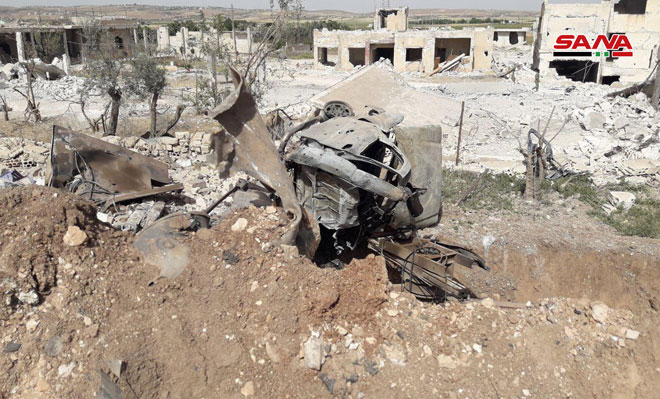 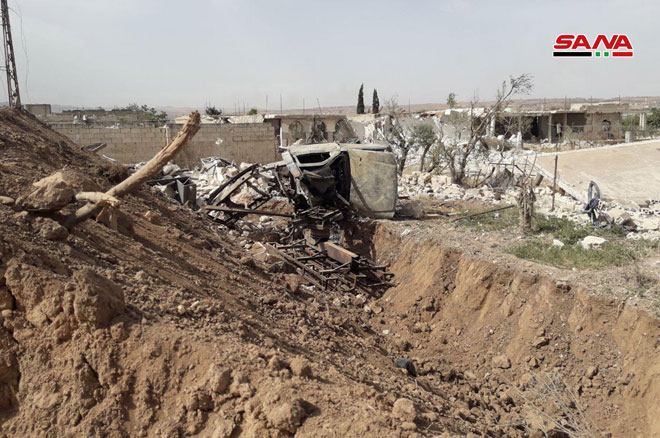 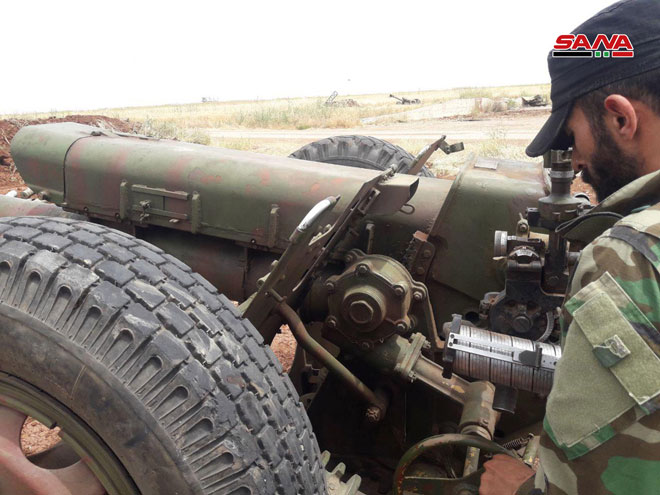 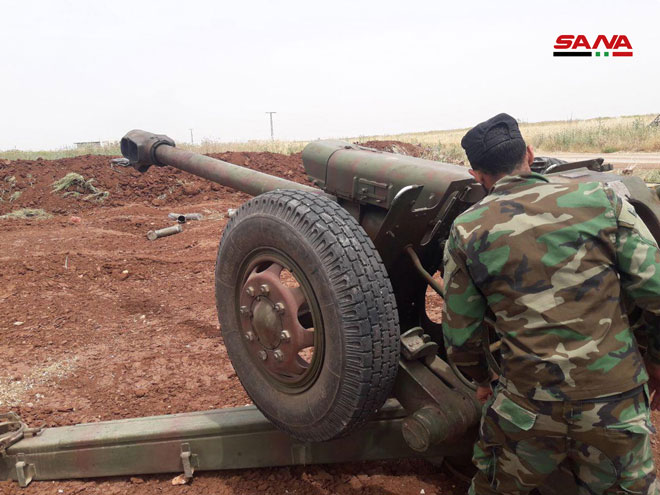 The clashes resulted in thwarting the attacks , as scores of the terrorist were either killed or injured , and large number of their vehicles, including heavy machineguns-equipped vehicles, were destroyed.