#AceNewsReport – May.24: A small explosion Friday on a busy street in the French city of Lyon lightly injured seven people, local officials said: The cause of the blast wasn’t immediately known, said Kamel Amerouche, the regional authority’s communications chief: Authorities couldn’t confirm reports that a small package exploded but French President Emmanuel Macron called it an “attack” during a live interview about the European Parliament elections that run through Sunday: Amerouche told The Associated Press the victims had leg injuries that weren’t life-threatening………He said the explosion occurred in or outside a store of the bakery chain Brioche Doree and the area had been cordoned off by police…………Live television images of the street showed the Brioche Doree sign intact and police vans and an ambulance at the scene. 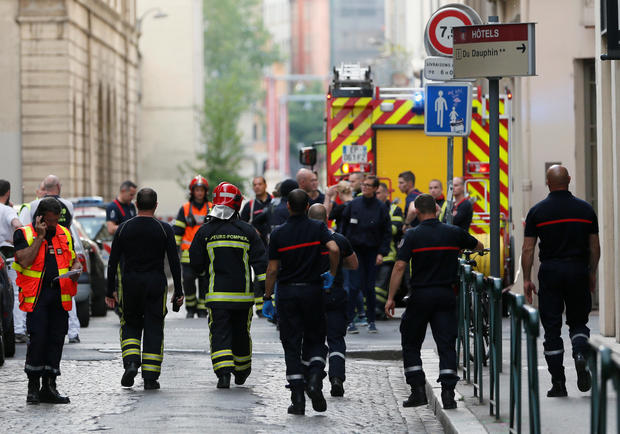 Firefighters and medics near the site of a suspected bomb attack in central Lyon, France, on May 24, 2019. Emmanuel Foudrot / REUTERS

The central area, the Presqu’ile, lies between the Rhone and Saone rivers that run through France’s third-largest city: Earlier, French officials said eight people were wounded, but later lowered the figure to seven.

Macron confirmed there were no fatalities and sent his thoughts “to the injured and their families.” The women’s World Cup soccer tournament is scheduled to start in Lyon on June 7. 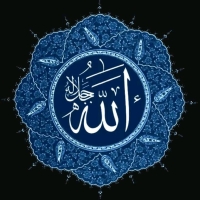 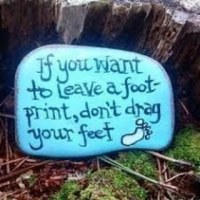 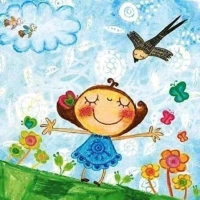 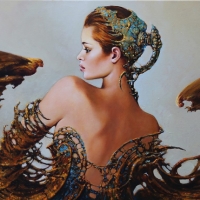 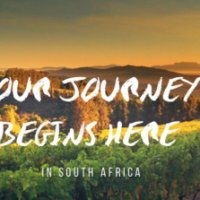