#AceNewsReport – June.06: A former nurse has been convicted of murdering 85 patients at two hospitals in northern Germany and handed a life sentence: Judge Sebastian Buehrmann described Niels Högel’s killing spree as “incomprehensible” Högel, who is already serving life for two murders, administered lethal doses of heart medication to people in his care between 1999 and 2005: He is believed to be the most prolific killer in Germany’s modern history BBC News reported. 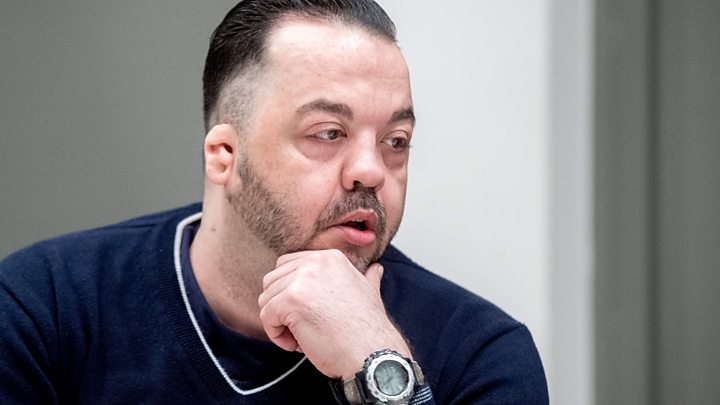 Prosecutors said he attacked patients in order to impress colleagues by subsequently trying to revive them: A former colleague told the German newspaper Bild that Högel was nicknamed “resuscitation Rambo” because of the way he “pushed everyone else aside” when patients needed to be resuscitated: On the last day of his trial, Högel, 42, asked the families of his victims for forgiveness for his “horrible acts”……..”I would like to sincerely apologise for everything I did to you over the course of years,” he said.

Högel had been accused of murdering 100 patients in the northern cities of Delmenhorst and Oldenburg: Police believe he may have killed far more but the cremation of bodies had destroyed any possible evidence.

Högel had confessed to 55 murders and the court in Oldenburg convicted him of 85, German media reported: Delivering sentence, Judge Buehrmann expressed regret that the court had not been able to “lift the fog” for many grieving relatives.

The BBC’s Jenny Hill in Berlin says the case has shocked Germany – not least because senior staff at the two hospitals are accused of having turned a blind eye to unusually high mortality rates: Högel’s killing spree was stopped when he was caught in the act of administering unprescribed medication to a patient in 2005 in Delmenhorst. He was sentenced to seven years for attempted murder in 2008, but the families of his other suspected victims pressed for a further investigation.

At a second trial that ended in 2015 he was jailed for life for two murders and two attempted murders: However, during that trial he confessed to a psychiatrist that he had killed up to 30 people.

Investigators then widened the investigation, exhuming 130 former patients and looking for evidence of medication that could have triggered cardiac arrest: They also pored over records in the hospitals he worked at.

Records at the Oldenburg hospital showed rates of deaths and resuscitations had more than doubled when Högel was on shift, German media said.