#AceNewsReport – June.28: Unofficial mining is common in the region and people do it as a means to make a living: Mines in southern DR Congo produce more than half of the world’s cobalt – a key component in mobile phone batteries: Prices for it more than doubled last year thanks to increased demand for electric cars, which also use the mineral in their batteries: The accident happened on Thursday at the Kamoto Copper Company, a subsidiary of Swiss mining giant Glencore, based near Lualaba’s main city of Kolwezi: More bodies could be found as rescue work continues at the mine, the BBC’s Gaius Kowene reports from the capital, Kinshasa: Unofficial, or clandestine, mining is common in mineral rich areas but efforts by security services to try and stop it are often fruitless, our reporter says. 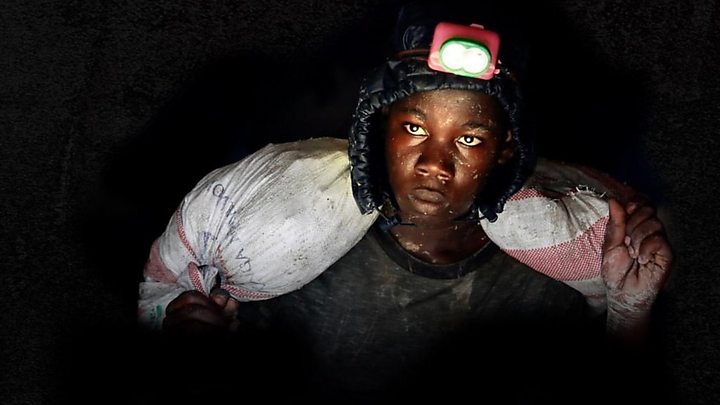 Why are people in mineral-rich DR Congo among the world’s poorest?

Glencore said in a statement that 19 people had been killed but added that there were possible unconfirmed fatalities: It added that its mines have been targeted by illegal miners:

Lualaba’s governor Richard Muyej also blamed illegal miners for the accident: “Clandestine artisanal diggers who have flooded [the mine] and engaged in an anarchic exploitation,” he said, news agency Reuters reported.

Reserves of cobalt and other minerals like diamonds, copper and gold, should make DR Congo one of the richest countries in Africa, but its people are among the poorest: DR Congo has been exploited for its wealth since the first European explorers arrived in the 15th Century.