#AceNewsReport – June.30: British police arrested on Sunday a second man on suspicion of stabbing to death a 26-year-old pregnant woman in south London a day earlier: The woman, who was identified by the police as Kelly Mary Fauvrelle, was around eight months pregnant Reuters reported. 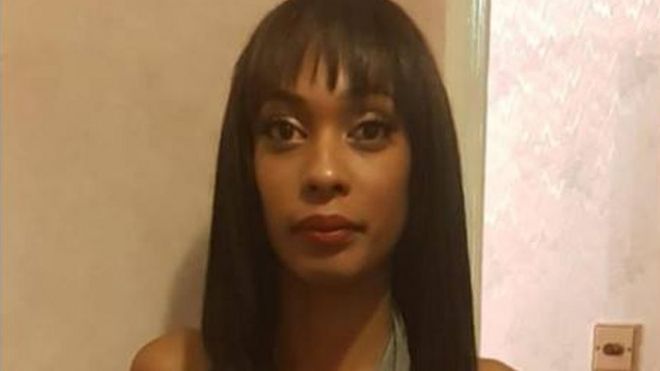 Facebook: Kelly Mary Fauvrelle was stabbed to death in south London in the early hours of Saturday

Her baby, delivered at the scene and taken to hospital, remains in a critical condition: Police said here they made the second arrest, of a 29-year-old man, in the case on Saturday and have kept him custody: They had initially arrested a 37-year-old man on suspicion of murder but he has since been released under investigation pending further enquiries: The motive behind the killing has not yet been established, police said.

Earlier ………Police are appealing for the public’s help in identifying three males in CCTV footage following a stabbing in Croydon: Officers were called at approximately 15:20hrs on Sunday, 19 May to reports of a man stabbed on St Oswalds Road in Croydon: Police, the London Ambulance Service and London’s Air Ambulance attended: A 19-year-old man was taken to a south London hospital for treatment to his injuries – he was discharged following treatment: A 24-year-old man was arrested on suspicion of attempted murder on Sunday, 26 May and released on bail – further enquiries are ongoing.

Detectives from South Area CID based at Bromley said: We are investigating the incident and have released CCTV images – taken from the local area – of three males who were captured fleeing the scene following the stabbing.

Anyone who recognises these males or who has information that could assist the investigation is asked to contact officers via 101 quoting reference 4577/19May.