Mr Kim said their meeting was a symbol of their “excellent” friendship. Mr Trump said it was a “great day for the world” Mr Trump invited Mr Kim to meet him at the DMZ on Twitter. Mr Trump said had the North Korean leader not turned up, “the press was going to make me look very bad.”

South Korean President Moon Jae-in joined Mr Kim and Mr Trump at the DMZ. Mr Moon said 80m people on the Korean Peninsula had been given hope on denuclearisation and peace:

The two leaders were only due to meet for a short time, but ended up speaking for around an hour: In a news conference, Mr Trump confirmed that he had invited Mr Kim to the White House but nothing has been formally arranged.

After his talks with Mr Kim, the US president flew by helicopter to address military personnel stationed in South Korea in Osan Air Base, south of Seoul: He told them stepping into North Korea had been “a historic moment and a very good moment”. 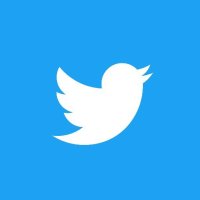 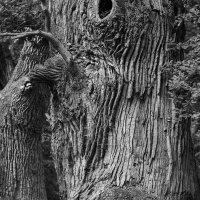 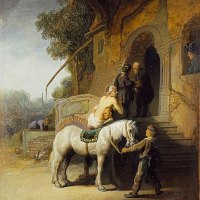 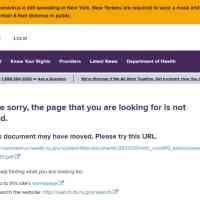