#AceNewsReport – July.14: A third person, Derik McMillan, who was already in custody on unrelated charges, pleaded to accessory after the fact in the murder, according to the Sheriff’s Office: Officers responded Dec. 14 to Napoli Road in the Englewood neighborhood, where they discovered Lanter had been shot. He was taken to a hospital and died Dec. 19. His death was not initially reported as a homicide.

Investigators said they discovered that Williams, who worked at an adult entertainment establishment, had been seen hanging out with Gates and McMillan the night of the shooting: At one point, Williams met Lanter and the two left the establishment for some time, police said: Williams later returned, met McMillan and Gates in the parking lot of the business, and the three left together in a vehicle to meet up with Lanter to sell him drugs, according to investigators: When they got to Lanter’s home, Williams and Gates went inside to conduct the drug transaction and that’s when Lanter was shot by Gates, investigators said: Williams and Gates left the home and then the three took off from the area, according to the Sheriff’s Office: As a result of the investigation, Gates and Williams were arrested and charged with murder, police said. In addition, according to the Sheriff’s Office, McMillian has pleaded to accessory after the fact in the case: According to online records, Gates was booked Friday into the Duval County jail, where he’s being held without bond. Williams was booked Thursday into the jail, where she remained on $230,000 bond as of Saturday afternoon. 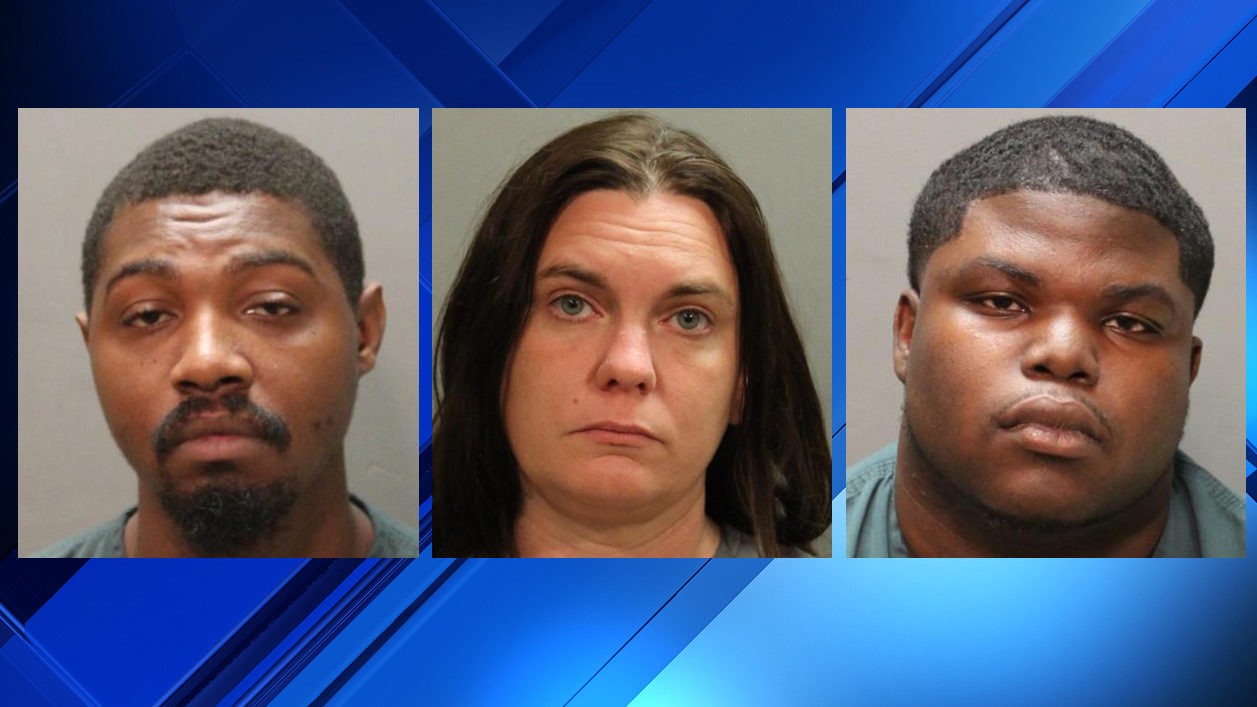