#AceNewsReport – July.31: Russia’s Ministry of Emergency Situations vowed to deploy additional forces and hardware to Siberia to fight the massive fires on Monday: “An emergency situation has been declared across the whole Krasnoyarsk and Irkutsk regions, as well as certain parts of Buryatia,” the ministry said.

To curb the blazes, these three regions need at least 15 thousand personnel on the ground, Deputy Emergencies Minister Evgeny Zinichev said: The official criticized the statements of local officials who argued against fighting the fires despite the large areas affected and the massive smoke buildup in at least 500 Siberian cities and villages. “There are fires not attended by men, since they can be reached only by air. Yet we have hundreds of settlements engulfed in smoke, the citizens are calling for help, and any economic reasons must not affect delivery of this help,” Zinichev said:

An online petition demanding a state of emergency be declared throughout all Siberia was launched, and it received over 400,000 signatures in just a week: The Emergencies Ministry apparently listened to their pleas for help. 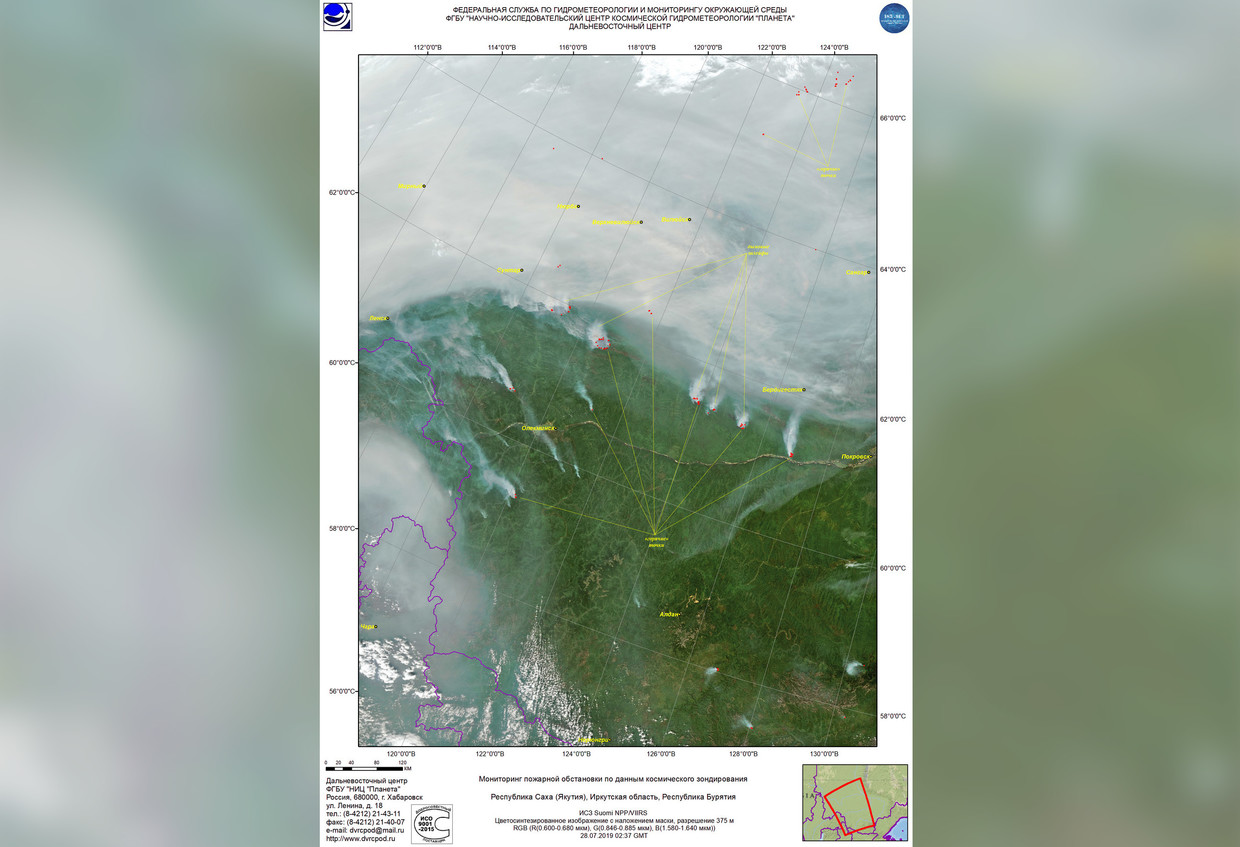 The fires began in Siberia earlier this month, primaril affecting wooded, unpopulated areas: The fires, however, are accompanied by thick plumes of smoke that have engulfed major Siberian cities such as Krasnoyarsk and Novosibirsk: Apart from posing a direct health risk, the smoke has already disrupted the work of several airports duty to the almost total lack of visibility. 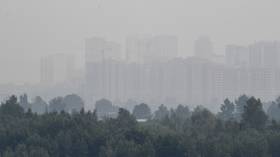 Local authorities were reluctant to actually extinguish the fires, citing a 2015 order by the Ministry of Natural Resources that allows wildfires to be left unattended if they do not threaten settlements and the cost of fighting them surpasses the estimated damage: The wildfires and controversial rules on how to (not) extinguish them have also garnered the attention of Russian legislators who have vowed to make the ministry review the order: The same argument was repeated by Krasnoyarsk Governor Aleksandr Uss on Monday. The official said that wildfires are “regular natural occurrences” that have always happened throughout history, and it is “pointless, and sometimes harmful to fight” them.