#AceNewsReport – Aug.13: He said dangerous criminals must be taken off the streets and punishments “fit the crime” if the public was to have confidence in the justice system: Lawyers said the new money did not make up for 10 years of “relentless cuts”………The news fuels speculation ministers are preparing for a general election with a series of spending commitments and new initiatives: But Downing Street said it is not planning an early election.…………..Announcing the sentencing review, Mr Johnson said: “We have all seen examples of rapists and murderers let out too soon or people offending again as soon as they’re released………….”This ends now. We want them caught, locked up, punished and properly rehabilitated.”……………The review, which will begin immediately, will look at whether violent and sexual offenders are serving sentences that reflect the severity of their crimes: It will report back in the autumn. 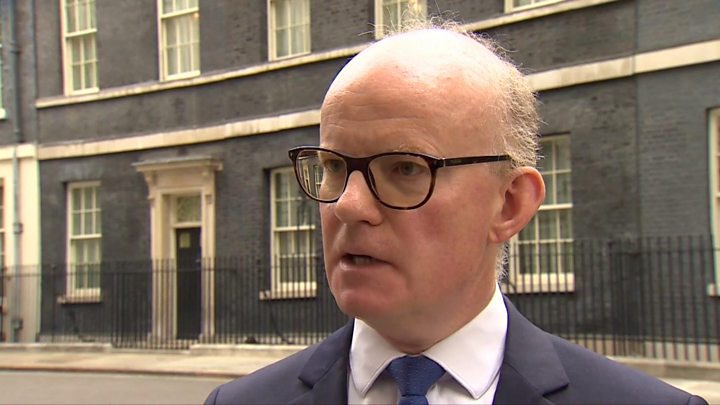 Director of public prosecutions Max Hill QC: “The £85m will allow us to do more for those affected by crime”.

Under the current system, criminals sentenced to 12 months or more generally serve the first half of their time in prison and the second half “on licence” in the community, where they may be subject to recall: Dangerous offenders can be given extended sentences, which mean they must serve two-thirds before being eligible for parole.

Justice secretary Robert Buckland said the review will focus on those violent, sexual and prolific offenders who are not currently given these extended sentences: He told BBC Radio 4’s Today programme that Mr Johnson “wants to see prison being used appropriately to protect the public”……….But sentencing decisions should still be based on individual circumstances not “targets or numbers”, Mr Buckland said.

Sir David Latham, a former judge and chairman of the Parole Board for England and Wales, told BBC Radio 5 Live: “Prisons are significantly overcrowded and the risks of violence in prisons have increased very substantially over the last few years.”