#AceNewsReport – Aug.26: The Los Angeles Police Department said Sunday on Twitter that Maritza Joana Lara, 27, was taken into custody in Mexico after she fled the U.S. following the deadly crash in June: According to police, Lara was speeding on June 16 in a white 2016 Lexus when she ran a red light and broadsided a Nissan Murano driven by 48-year-old Francisco Hernandez Rivas: The LAPD released dramatic surveillance footage of the crash, which showed both cars colliding and the SUV flipping over as sparks flew: Four people in Lara’s vehicle were critically injured. Police said that after the crash, Lara got out of the vehicle and fled the scene, failing to render aid to any of those injured: Rivas, a father of two teenagers, was killed in the crash. LAPD Detective Lisette Fuentes told KTLA at the time Rivas was on his way to church when he was killed: The LAPD said Sunday that Lara was taken into custody with the assistance of U.S. Marshals Task Force and immigration authorities. 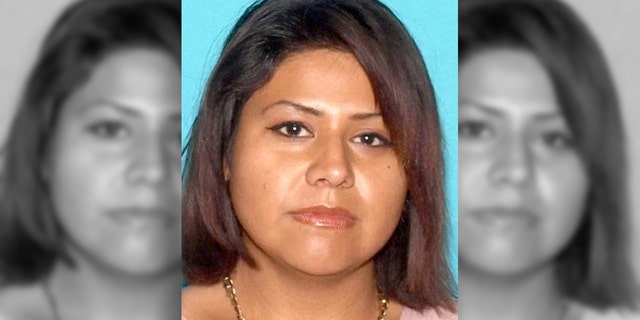 Maritza Joana Lara, 27, was taken into custody in Mexico after she fled the U.S. following the deadly crash in June. (LAPD)

Lara was turned over by the U.S. Marshals upon her arrival at Los Angeles International Airport and arrested on her outstanding warrants related to the crash, FOX11 reported: The LAPD said that additional details regarding her arrest would be announced at a news conference on Tuesday.