#AceNewsReport – Aug.28: Vital to the health of the oceans and the species that are supported by them, researchers have created Atlantic coral in a lab setting for the first time, a feat they’ve dubbed a “scientific breakthrough.” The Florida Aquarium in Tampa said researchers were able to reproduce coral in a lab environment two days in a row, which could potentially alleviate concerns that the corals in the Florida Reef Tract may go extinct: “When history is made, there is hope, and today’s scientific breakthrough by The Florida Aquarium’s team of coral experts gives us real hope that we can save the Florida Reef Tract from extinction,” said Roger Germann, The Florida Aquarium President and CEO said in statement below: Germann continued: “And, while many coral experts didn’t believe it could be done, we took that challenge to heart and dedicated our resources and expertise to achieve this monumental outcome. We remain fiercely committed to saving North America’s only barrier reef and will now work even harder to protect and restore our Blue Planet.” statement 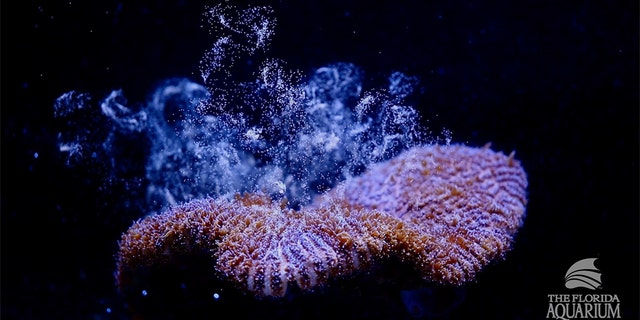 SCIENTISTS FINDING NEW WAYS TO FIGHT PLASTIC WASTE: Befittingly known as Project Coral, the endeavor started in 2014 when scientists began to focus on pillar coral, which has been ravaged over the years by stony coral tissue loss disease: This type of coral, which “often resembles fingers or a cluster of cigars,” according to the National Oceanic and Atmospheric Administration, is considered nearly extinct. It is also listed on the Endangered Species Act: Senior Coral Scientist Keri O’Neil said the accomplishment bodes well for the future of the species. 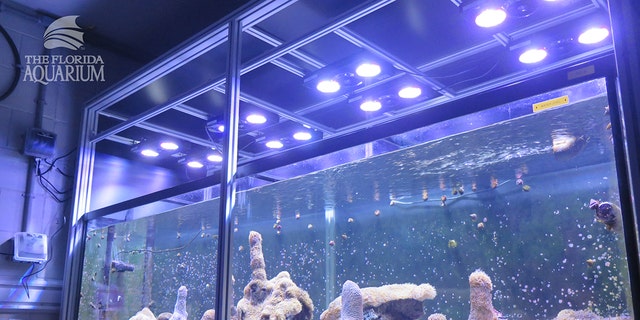 “The massive and fully synchronised spawning at The Florida Aquarium’s Center for Conservation, which occurred exactly at the predicted wild spawning time, indicated perfect aquatic conditions for pillar corals in our Project Coral system,” said O’Neil in the statement: “ When you have great husbandry, great water quality, and all of the right environmental cues, this is what you can do, you can change the game for coral restoration.”…………….The researchers said the work done in the lab is just the first step, described as a “head start,” to help juvenile corals survive long enough to eventually put them in the oceans and repopulate coral reefs along the Florida Reef Tract………..“We couldn’t have done this important work without our amazing partners,” Germann said in the statement. The partners included NOAA, Horniman Museum and Gardens, Florida Fish and Wildlife Conservation Commission and others……….”Working together,” Germann said, “the future of the Florida Reef Tract just got a lot brighter.”