#AceNewsReport – Oct.04: Edward Putman, 54, claimed the £2,525,485 prize in 2009, using a forged National Lottery ticket given to him by Giles Knibbs who worked in Camelot’s securities department…….Knibbs had access to information about tickets that had not been claimed, and used this to create a ticket that matched a winning ticket bought in Worcester in March that year. Putman called Camelot in August to claim his prize, just days before the deadline for claims expired CPS reports. 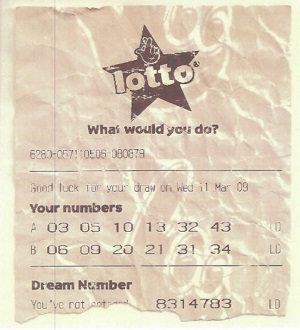 The scam only came to light in October 2015, when Knibbs took his own life after the pair fell out over how the winnings had been divided: Feeling he had not received his fair share, Knibbs had confronted Putman at his home in June that year, damaging his car and stealing his phone. Knibbs was arrested after Putman accused him of blackmail, and a few months later his body was found in Buckinghamshire………….An investigation started and friends told police that in the months leading up to his suicide, Knibbs had confessed to conspiring with Putman to make the winning false ticket.

District Crown Prosecutor Tapashi Nadarajah, for the CPS, said: “Edward Putman deceived the National Lottery operators with his ‘winning’ ticket, making him a millionaire; but his lies unravelled with the tragic death of his co-conspirator who he wasn’t prepared to share the money with.”

Tapashi explained: “We used accounts from Knibbs’ friends, as well as documented evidence on his phone and financial transactions, to build a compelling case against Putman. This was further strengthened by indisputable evidence provided by an expert in the scientific examination of questioned documents. They found significant differences between the printing on genuine tickets and that on Putman’s ticket, concluding his ticket was not genuine.

“Now the jury has convicted Putman, we will take steps to recover his fraudulently acquired winnings.”