#AceNewsReport – Oct.12: More than 90 migrants arriving in the UK in small boats have been returned to Europe this year: The Home Office figures show 725 people have arrived in Kent illegally since Jan.01:

A spokesman said: “The UK continues to work closely with France and other countries to return more migrants who have entered the UK by small boat in order to provide a strong deterrent against the dangerous crossings; “Since January, over 90 people who entered the UK illegally on small boats have been returned to Europe.”……….But the Home Office has refused to say how many arrived from January to October……..The last known official figure for 2019 goes up to July 22…………From January to then there were 1,150 attempts by individuals to cross the Channel illegally……………..About 725 people arrived in the UK and 425 were stopped on the French side of the Channel…………..The figures were given on July 22 to the Home Affairs committee by the then Home Secretary Sajid Javid………….There have been repeated cases of migrants landing in places such as Folkestone, Romney Marsh and the Deal area.

Others have been picked up at sea by the Border Force and brought to safety in Dover: The first confirmed death from a migrant crossing was on August 9 when a woman fell from a small craft off Ramsgate………………..Her body was found in Dutch waters 11 days later.

On Tuesday the Britain’s National Crime Agency announced that they had arrested four people in connection with this: One of the latest migrant cases, reported by the French authorities, was last Friday when they stopped two inflatable boats with 13 and 18 people on board………………..The occupants got into difficulty and made a distress call……………..A search and rescue helicopter located them 10 miles off Gravelines, between Dunkirk and Calais……………..One vessel had 11 men, a woman and a teenager while the other had 14 adults and four children……………..They were all found to be safe and brought ashore to be handed over to border police.

The ringleader of an organised crime gang that used small boats to smuggle Albanian migrants across the English Channel has been told to pay back nearly £138,000 in criminal profits. 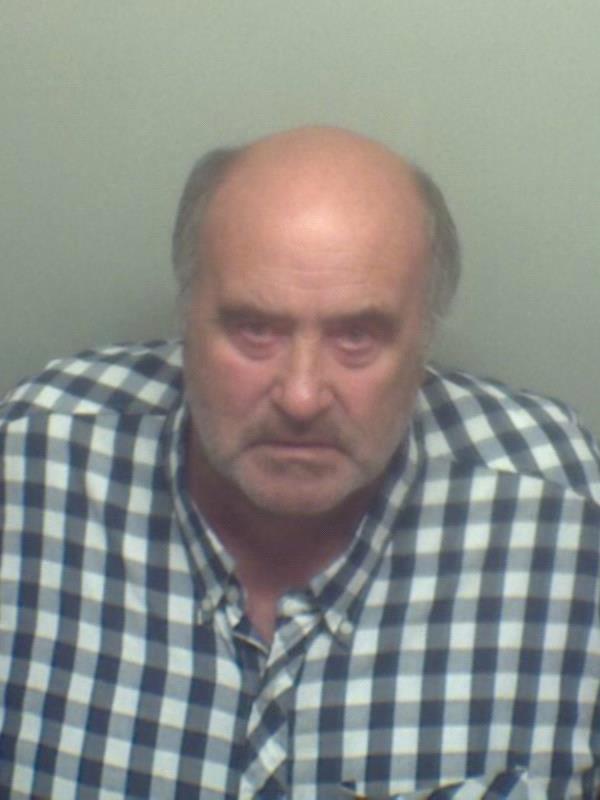 The confiscation order was granted at the Old Bailey yesterday (Monday 30 September) against Leonard Powell, aged 68, from Farningham, Kent, who is currently serving a nine year prison sentence following an investigation by the National Crime Agency: A judge ruled that Powell has benefitted from his criminal activity to the sum of £268,294 but that he had available assets of £137,810………………….If he fails to pay up within six months he will receive an extra two years on his sentence, and will still owe the money.

Mark McCormack, NCA Branch Commander, said: “Not only are we targeting and prosecuting criminals involved in this type of offending, but we are also determined to strip assets from them to ensure they don’t benefit financially or materially from their crimes…………“These confiscation orders will help to ensure they forfeit their wealth as well as their liberty. Not paying will keep them behind bars for longer, and the money owed would still hang over their heads………“The NCA continues to use all the tools at its disposal to target illicit wealth, wherever we find it.”…………….Powell was convicted, along with his son Alfie (40) and five other men, in September 2018 after a nine week trial……….The trial heard how NCA officers had found the Powell family were working with Albanian criminals Artur Nutaj and Saba Dulaj, who took on the role of ‘travel agents’, organising the illegal facilitation of Albanian migrants into the UK from the north coast of France. 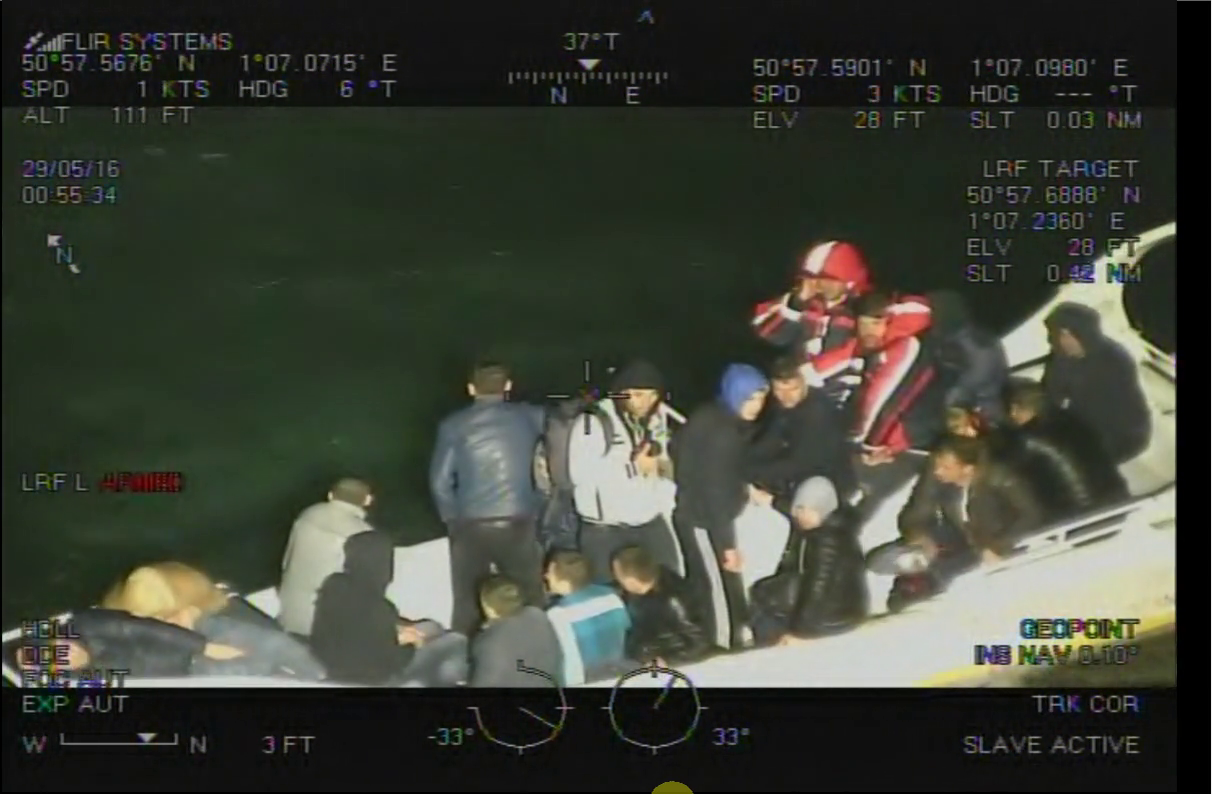 On one such occasion in May 2016 a boat got into difficulty had to be rescued by Border Force, the RNLI and the Maritime and Coastguard Agency: NCA investigators moved in to arrest the gang after they bought a jet-ski, which they planned to use in further smuggling runs………..The investigation was carried out with the support of the French National Police, Immigration Enforcement, Kent Police and Border Force.