﻿#AceNewsReport – Oct.17: Marjorie Klapper, a jewellery business owner who pleaded guilty to conspiracy fraud, is the eighth parent to be sentenced in the sprawling scheme to game the college admissions system. The government had asked that Klapper be sentenced to 4 months in prison, while her attorneys requested she get one year of supervised release: The three-week sentence is similar to others who participated in the test-cheating aspect of the scheme. 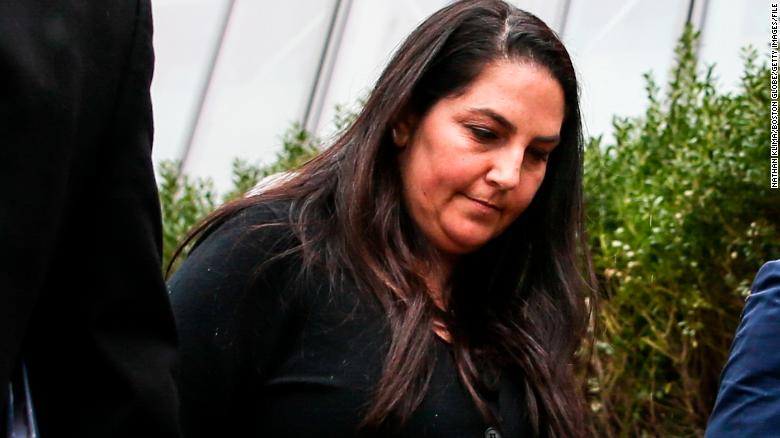 Actress Felicity Huffman, who similarly paid $15,000 to cheat on her daughter’s SAT test, we reported here Parents Gordon Caplan, Marcia Abbott and Gregory Abbott were sentenced to 1 month in prison for test-cheating bribes, while Peter Jan Sartorio was given no prison time for the offence: As part of the conspiracy, Klapper paid $15,000 to a fake charity set up by the scam’s mastermind William “Rick” Singer, who then paid a proctor to correct Klapper’s son’s ACT answers. With the help, her son scored a 30 out of 36 on the test.

In addition, Klapper agreed to misrepresent her son as African American and of Hispanic/Latino origin on his college applications in an apparent attempt to claim minority status and further improve his odds of admission, according to prosecutor’s sentencing memo.

Klapper also agreed to say that the highest education level she and her husband had achieved was “high school,” even though both actually graduated from college, according to prosecutors.

US Attorney Andrew E. Lelling said he disagreed with the 3-week sentence, given Klapper’s bribe and her false claims about her son’s race and origin.

“Ms. Klapper thereby not only corrupted the standardized testing system, but also specifically victimized the real minority applicants already fighting for admission to elite schools,” Lelling said in a statement. “We respectfully disagree that a three-week sentence is a sufficient sanction for this misconduct.”

Her defense attorneys said in court filings that she was motivated by her son’s “legitimate and documented disadvantages” and a recent violent assault.

“Mrs. Klapper’s motives were maternal but her execution misguided and illegal,” the attorneys wrote. “Beyond question, Mrs. Klapper allowed her zeal to over-reach, for which she profoundly regrets and takes full responsibility.” 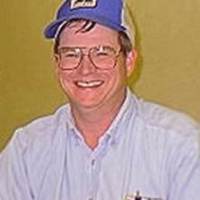