#AceNewsReport – Oct.31: Millions more people will be at risk of coastal flooding from climate-driven sea-level rise later this century: That’s the conclusion of new research conducted by Climate Central, a US-based non-profit news organisation: It finds that 190 million people will be living in areas that are projected to be below high-tide lines come 2100: 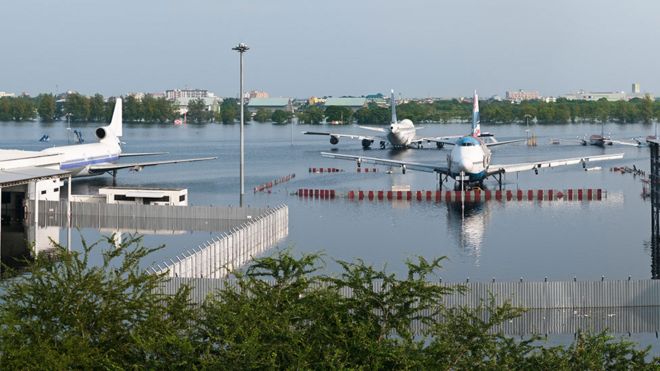 Today, the group calculates roughly 110 million are presently occupying these lands, protected by walls, levees, and other coastal defences: The future at-risk total assumes only moderate global warming and therefore limited ocean encroachment…………Climate Central’s investigations, published in the journal Nature Communications, have sought to correct the biases in the elevation datasets previously used to work out how far inland coastlines will be inundated. 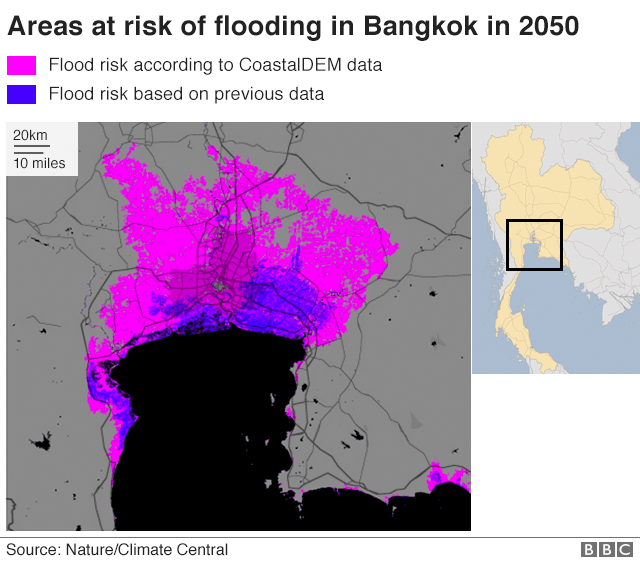 The most famous of these datasets comes from a space shuttle mission.

The Endeavour orbiter used a radar instrument in 2000 to map heights across the globe. This 3D model of the planet has become one of the most used Earth observation datasets in history.

But the Climate Central team, of Scott Kulp and Benjamin Strauss, says it suffers from biases that in places make the land look higher than it really is.

This problem occurs particularly in locations where there is thick vegetation, such as forests; the radar tends to see the tree canopy, not the ground.

When this new CoastalDEM is used in tandem with population statistics and the latest forecasts for sea level rise, it becomes apparent that many more people are entering a precarious future.

The team has produced an interactive map that illustrates the difference between estimates based solely on the shuttle legacy data and the reworked elevations.

And it’s possible to see on this map how circumstances change depending on how well the world manages to constrain climate warming, which is pushing up ocean levels by heating the seas and melting ice stored in Antarctica and Greenland.

Under a pessimistic future of continued high emissions, CoastalDEM suggests up to 630 million people live today on land that is projected to have annual flood events by 2100.

For 2050, this number is 340 million, up from the estimated 250 million people who already live in this predicament.

In general, the CoastalDEM-derived estimates of the global population at risk from coastal flooding are three times greater than the values produced using just the shuttle information. 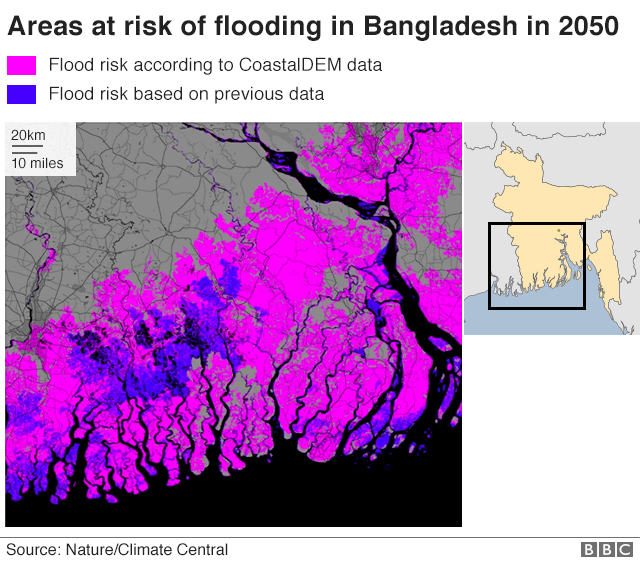 Sea levels have been rising globally by over 3mm per year in recent decades, with an acceleration in this trend now observable.

The Intergovernmental Panel on Climate Change (IPCC) stated last month in a special report on the oceans that global average sea levels could rise by up to 1.1m by 2100, in the worst warming scenario.

Kulp and Strauss stress some limitations in their analysis.

For example, it assumes a static population – future growth and migration are not considered. Nor are improvements in coastal defences.

On a regional basis, the Climate Central analysis will be less surprising where coastal lidar surveys are already used to assess future flood risk. But its value is significant for those places which don’t enjoy such good coverage.

And in a number of locations, the future risks are only partly to do with sea-level rise. Some of the world’s coastal megacities have the additional challenge of subsidence;

In places, the ground is going down 10 times faster than the water is coming up.

This has been true of places like Jakarta, Ho Chi Minh City, and Bangkok where too much groundwater has been extracted from underlying soils. 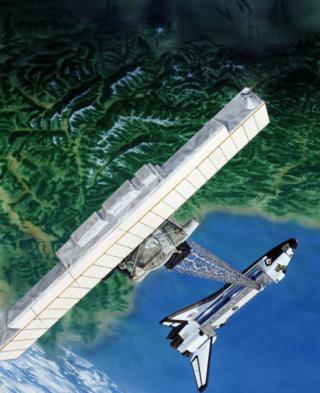