#AceNewsReport – Nov.08: China on Thursday jailed nine people for selling fentanyl to Americans, the result of a landmark joint probe, and pledged further co-operation following President Donald Trump’s fury at Beijing’s perceived inaction against Chinese suppliers fuelling the deadly US opioid crisis: Despite Trump’s criticism earlier this year that Beijing had reneged on its promise to crack down on the production of the drug, China said it was “willing to conduct sincere and concrete anti-drug cooperation” with the US to tackle fentanyl trafficking: The sentencing also came as the global powers are seeking to finalise a trade deal following more than a year of bruising negotiations, with the flood of Chinese fentanyl one of the sticking points Reuters reports.

US authorities say the synthetic opioid 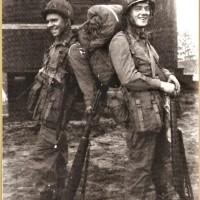 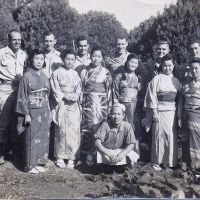