#AceNewsReport – Nov.09: According to Akron police, officers responded to reports of a fight in the 100 block of E. Market Street around 2:09 a.m. Saturday. A caller told dispatch there were “gangs with guns” inside the location: When police arrived on scene they saw two cars driving recklessly on Summit Street. They then heard gunshots and saw a man firing a weapon.

Police say the two vehicles were struck as a result of the shooting. A 15-year-old boy was shot in the abdomen and a 24-year-old man was struck in his abdomen and hand: Both victims were taken to the hospital with non-life threatening injuries: After the suspect fired shots, officers reportedly discharged their weapons at the suspect, but he was not hit………………..The man fled the scene on foot.

Officers then found a 24-year-old man matching the suspect’s description in the area. Akron police say they believe this man was the shooter: He was taken into custody.

This shooting remains under investigation……. 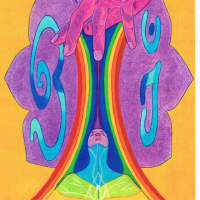 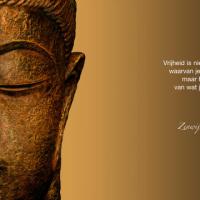 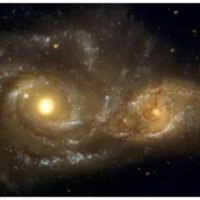 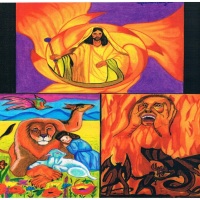 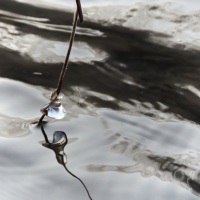 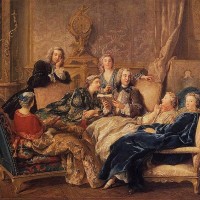