#AceNewsReport – Nov.15: Manual Lozano, 33, from Corpus Christi, pleaded guilty to the criminal charges July 15. In addition to serving his 130-month prison sentence, he was further ordered to serve three years of supervised release for each count and refrain from associating with gang members.

At the time of the search, Lozano’s 18-month old son was in his care and present in the home: Child Protective Services took custody of the child who tested positive for cocaine: Lozano admitted he possessed the firearms in order to protect his narcotics trafficking operations. Lozano has multiple prior convictions for burglaries in Miami, Florida, and Edinburg, Texas, as well as being a felon in possession of a firearm in Florida. As a convicted felon, he is prohibited from possessing firearms or ammunition per federal law: Lozano will remain in custody pending transfer to a U.S. Bureau of Prisons facility to be determined in the near future. 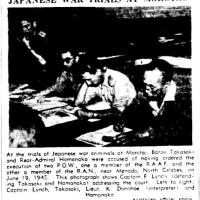 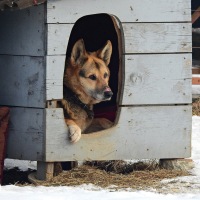