#AceNewsReport – Nov.18: With his blonde, bowl-cut hair and blue eyes, young Kenton Knight wouldn’t look out of place in the robes of a church choir: But the far-from-angelic 14-year-old will actually spend the run-up to Christmas in a young offenders’ institution after he was named, shamed and locked up by exasperated magistrates in Swindon MailOnline reports. 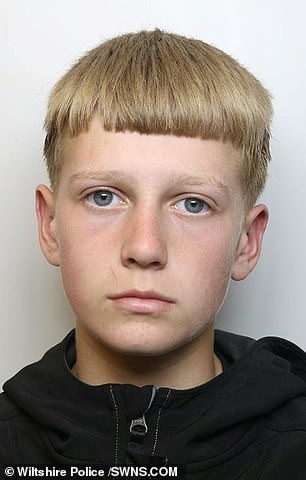 Uncontrollable Kenton Knight, 14, has been locked up and named by magistrates in Swindon for a campaign of anti-social behaviour in Burger King and local shopping centres

Knight has been terrorising staff at the Wiltshire town’s Burger King, shopping malls and a community centre and has repeatedly ignored court orders attempting to control his behaviour: After he was again brought before the local youth court last week, head magistrate Michael New handed him a two-month young offenders’ sentence and ordered that he could be named and pictured so people in Swindon could be on guard against him.

Describing the two-month sentence as a welcome result, PCSO Philip Day of Wiltshire Police said: ‘Knight’s prolific and relentless behaviour in our communities for a significant amount of time has caused alarm and distress to many victims, young and old: ‘The injunction served on Knight in October provided clear boundaries that he has clearly chosen to ignore, and as such he has now received today’s sentence: ‘We hope that Knight’s time in detention will go some way in changing his offending behaviour when he returns back into the community.’ 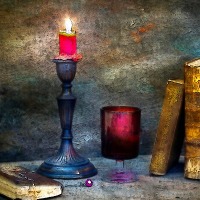 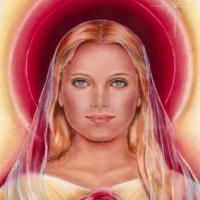 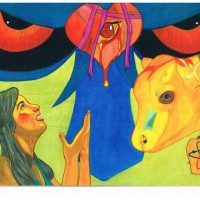 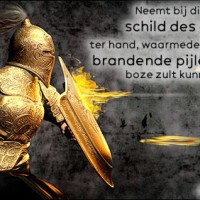 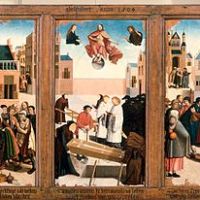 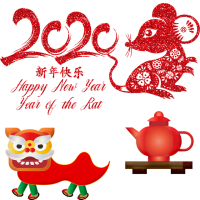 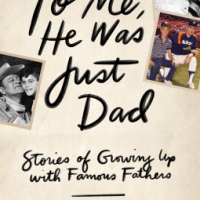 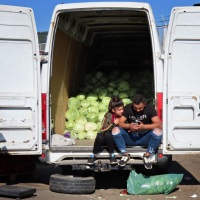