#AceNewsReport – Dec.03: Russian gold production has increased over the course of the first 9 months of 2019 by almost 11% in comparison to the previous year, according to data from the Union of Gold Producers of Russia: The increase was detected across the entire spectrum of the precious metal’s production – recycling gold scrap, direct, and accompanying mining. Direct gold mining alone increased by 9.6% up to 213.518 tonnes: The boost in production was mostly caused by existing plants increasing their output capacity and by two new enterprises reaching their full operational capabilities – Natalkinsky mining complex and Nordgold’s Gross mine. 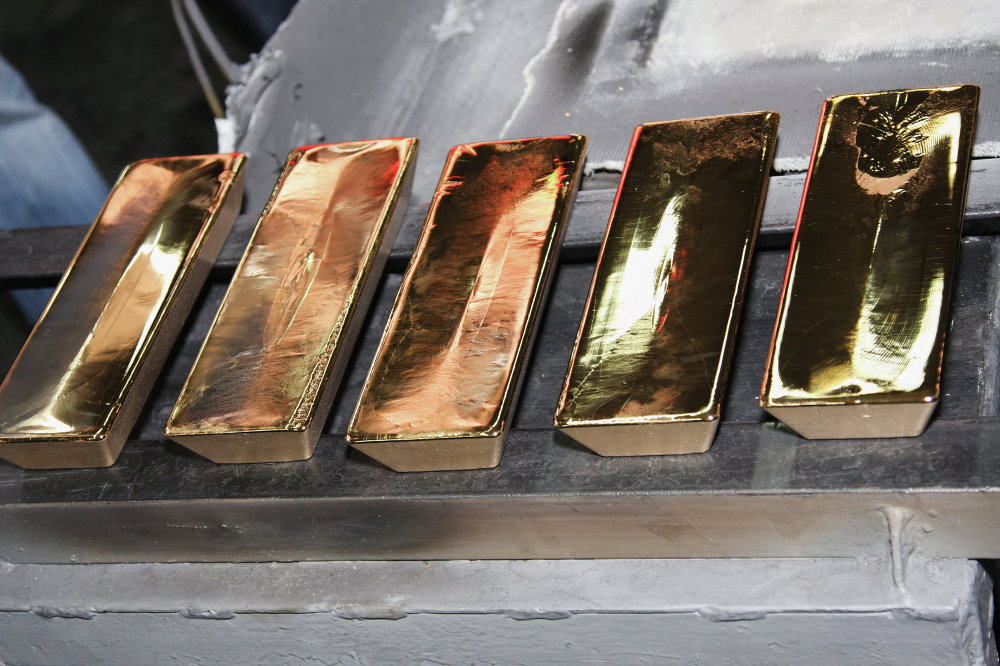 In light of this, the Union of Gold Producers of Russia has confirmed its forecast for the overall amount of gold to be mined by Russia by the end of 2019 – 350 tonnes. Russia produced a total of 330 tonnes in 2018.

Russia has been increasing its gold reserves of late, mostly by buying gold on the domestic market, becoming the biggest buyer of the metal in 2018 and aiming to become one again in 2019. This trend started roughly at the same time as Russia started selling off US Treasury bonds, reducing their value in the country’s portfolio from $92 billion to $10.07 billion in US debt. 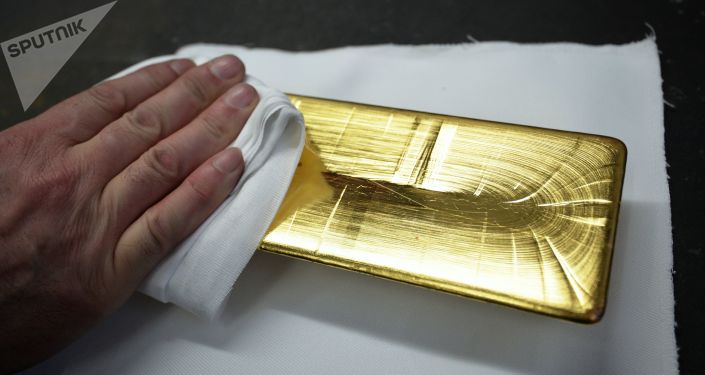 This trend to reduce the amount of dollar-denominated assets is in line with Russian President Vladimir Putin’s warnings that the greenback may lose its dominant position and status of a reserve currency: He linked such a possibility to a recently adopted strategy by US authorities to impose unilateral sanctions and use the dollar as political leverage to force other countries to bend to Washington’s will.