#AceNewsReport – Dec.04: Several other charges against Jeremiah Johnston were dismissed: Deputies took Johnston into custody on Jan. 25, 2018, several hours after they found the body of 25-year-old Sara Zghoul inside a black BMW parked in an Aloha neighbourhood.

“The defendant’s vehicle was seized as evidence in this case. As an instrumentality of the crime we would ask that forfeited for destruction,” the District Attorney’s Office said. “There was $220 seized from the defendant’s wallet. We would ask that be applied to any court ordered financial obligations, and I believe defense is agreeing to that as well.”

Johnston was found injured and down an embankment behind a Beaverton home: He was taken to the hospital for several days before being booked into jail. His booking photo shows apparent lacerations to his neck.

Johnston pleaded guilty to first-degree murder, second-degree kidnapping, first-degree abuse of corpse, and conspiracy to commit murder: “This social parasite who so selfishly took Sara’s life clearly did not think of anything other than his own motives,” a family member said during the victim impact statement. 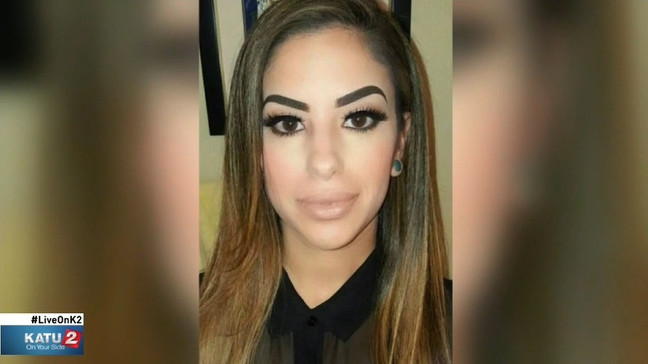 Sara loved her family very dearly: “ We’re missing a big part of us now. But mostly she loved her son. Her eight-year-old son who will spend the rest of his life without his mom by his side,” said Sara’s sister and a family spokesperson, Eman Noble.

“All we ask is prayers for Sara’s soul, prayers for my parent’s heartache, prayers for her son. May God protect him and … we hope that this never has to happen to any of family in this community ever again,” she continued “

Below is a statement from Washington County District Attorney Kevin Barton: “I am hopeful that the resolution of this case brings some amount of closure to the family of Sara Zghoul: “Jeremiah Johnston committed a horrific and brutal murder of a young Washington County mother and his continued refusal to provide her family with the location of the rest of her body speaks to his level of depravity and his lack of remorse……………….”While the knowledge that her killer will never be free may provide some finality for Sara’s family, the ongoing flaws in Oregon’s new murder laws provide no such finality for the families of other crime victims or our community as a whole.

“The decision to weaken Oregon’s murder laws by replacing them with poorly drafted substitutes that apply retroactively directly hampers our ability to prosecute murders: While the rushed passage and enactment of SB 1013 was an end-run around the express will of Oregon’s voters and extraordinarily disappointing, the refusal to convene a special legislative session to fix the known problems created by SB 1013 is entirely inexcusable. Crime victims, their families and our communities deserve a system that prioritizes the safety of Oregonians over the goals of special interest groups.

“Looking forward, I am hopeful the legislature will not rush future changes to our criminal laws without full consideration and will work with prosecutors to fix the problems in SB 1013.” 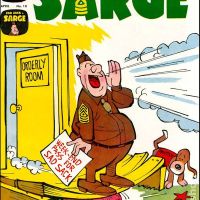 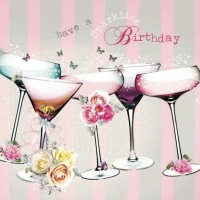