#AceNewsReport – Dec12: His colleague, David Shreeve, described him as a “larger-than-life character” who “inspired a whole generation”………..In later life Bellamy, who lived in County Durham, attracted criticism for dismissing global warming. ………In 2004 he described it as “poppycock” – a stance which he later said cost him his TV career…………Bellamy worked in a sweet factory and as a plumber before embarking on his broadcasting career.Good Morning Britain presenter Piers Morgan said Bellamy was a “brilliant naturalist, broadcaster & character” 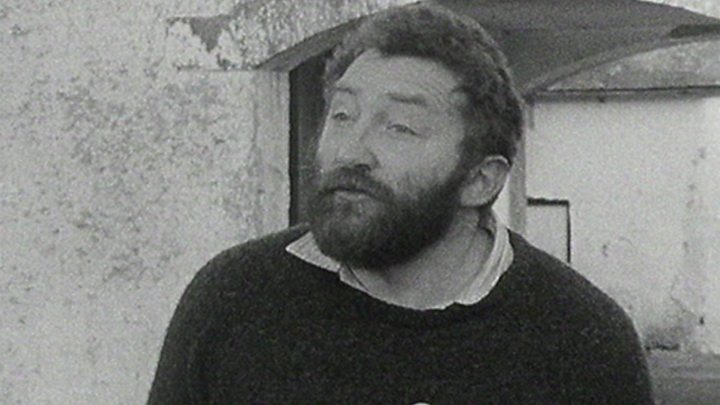 David Bellamy on the interview that started his career

His scientific career began when he got a job in the biology department of a technical college in Surrey, he told BBC Radio 4’s Desert Island Discs programme in 1978: It was there that he met his future wife, Rosemary: But it was on a trip to Scotland where he discovered his love for plants, he told the programme: “I got really turned on by plants and I found out that if somebody told me what a plant was, I just couldn’t forget it,” he said: He gained public recognition for his work as an environmental consultant over the Torrey Canyon oil spill, when a tanker was shipwrecked off the coast of Cornwall in 1967.

He went on to present programmes such as Don’t Ask Me, Bellamy On Botany, Bellamy’s Britain, Bellamy’s Europe and Bellamy’s Backyard Safari: And in 1979 he won Bafta’s Richard Dimbleby Award, for best presenter of factual programmes.

In 2003, Bellamy told BBC News that he was sceptical about mankind being responsible for rising temperatures and suggested that they might be part of the Earth’s natural cycles: He said: “We have got to get this thing argued out in public properly and not just take one opinion.” …………………Ten years later, he told the Independent newspaper: “It (global warming) is not happening at all, but if you get the idea that people’s children will die because of CO2 they fall for it.”

Well-known figures have paid tribute to Bellamy, including fellow naturalist and broadcaster Bill Oddie who described him as a “first-class naturalist, with boundless skills to convey his enthusiasm”.

Comedy writer and broadcaster Danny Baker described him as a “truly brilliant and canny broadcaster”.

The Walking Dead actor David Morrissey tweeted that Bellamy “cared about nature and our environment deeply.”

And former England footballer Stan Collymore called him a “childhood icon”, adding that he “learnt about botany and shrubs and trees as a kid because of this man’s love and infectious enthusiasm.”