#AceNewsReport – Dec.17: The shooting occurred at 2 a.m. in the Emerald City Casino in Great Falls, the Great Falls Police Department said in a statement: Police responders found the three victims inside the casino upon arrival. The gunman was killed by police just before 6 a.m. in a residential neighbourhood a mile away from the casino, according to police Fox News reports 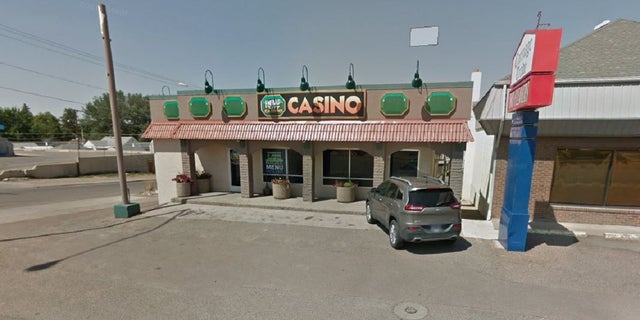 “The response from the Great Falls Police Department was almost immediate,” Great Falls Police Superintendent Tom Moore told the Great Falls Tribune…..The identity of the suspect and a motive for the shooting were not released. An elementary school near where the suspect was killed canceled classes and rescheduled a holiday concert……………A fourth person injured in the shooting was recovering at the Benefits Hospital from his injuries, police said.

A hospital spokesperson told The Associated Press the victim was in stable condition: The shooting is being investigated by local and federal officials.