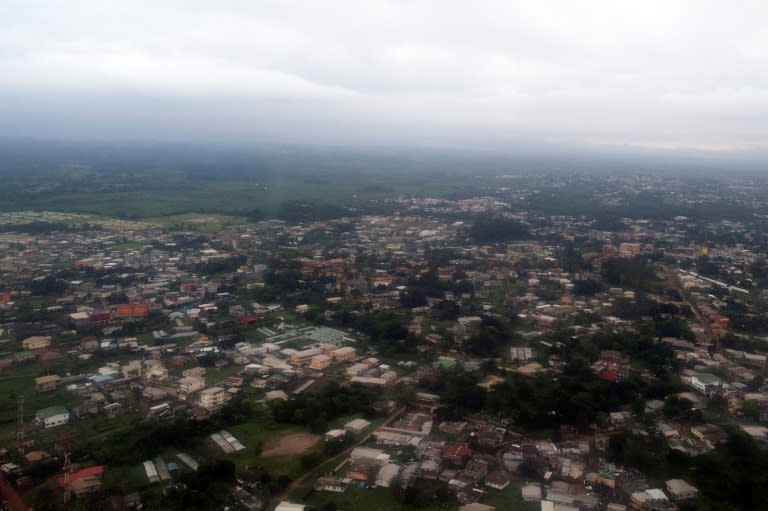 The West African country’s defence and security forces were deployed “to secure the area and track down the perpetrators with the cooperation of Interpol and sub-regional bodies,” Miyakou said:

Two of the ships were fishing vessels belonging to Sigapeche, a Sino-Gabonese company which employs the four Chinese sailors: The third ship belongs to the maritime transport company Satram, based in Port Gentil, Gabon, while the fourth is a cargo vessel flying a Panamanian flag.