﻿#AceNewsReport – Dec.22: Police in St. Paul, Minnesota, are investigating a break-in at a mosque on Saturday as a possible hate crime, according to public information officer, Steve Linders: A worshiper at the Darul Iman mosque confronted a person who appeared to be attempting to steal laptop computers at the mosque: @CNN reports.

St. Paul mosque break-in is being investigated as a hate crime 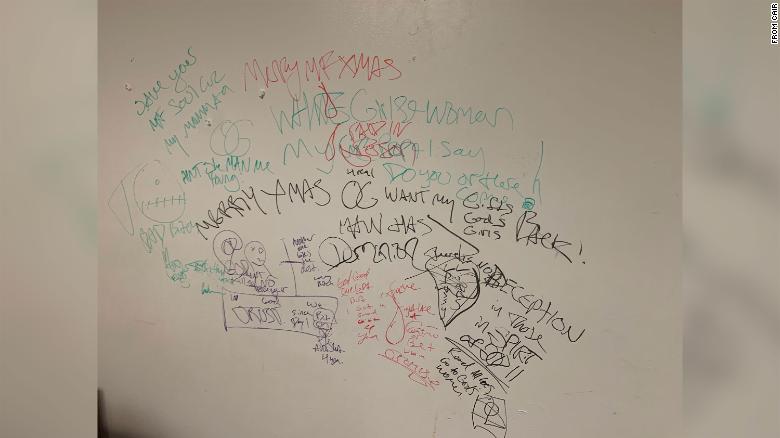 Vandalism at a mosque in St. Paul, Minnesota is being investigated as a hate crime.

The suspect ran, but worshipers found a number of written ramblings on white boards at the mosque after the suspect left, including the phrase “Merry Xmas” and references to Jesus and God.

The Minnesota Council on American-Islamic Relations called on police to launch the hate crime investigation: “Because of the religious references in the graffiti and the damage done to the mosque, we urge law enforcement authorities to investigate a possible bias motive for this incident,” says CAIR Executive Director Jaylani Hussei. “These types of incidents serve to increase safety concerns for the Minnesota Muslim community.”…………………..CAIR says mosque officials believe the damage will cost about $5,000 to $7,000 to repair.

According to data compiled by the FBI, there were 188 hate crime incidents motivated by anti-Muslim bias in 2018: