#AceNewsReport – Jan.02: Police officers are hunting a woman caught on CCTV apparently trying to snatch a four-year-old girl from her mother’s arms; The woman was with her young daughter when the suspect approached her and allegedly grabbed the child in broad daylight The Sun reported. 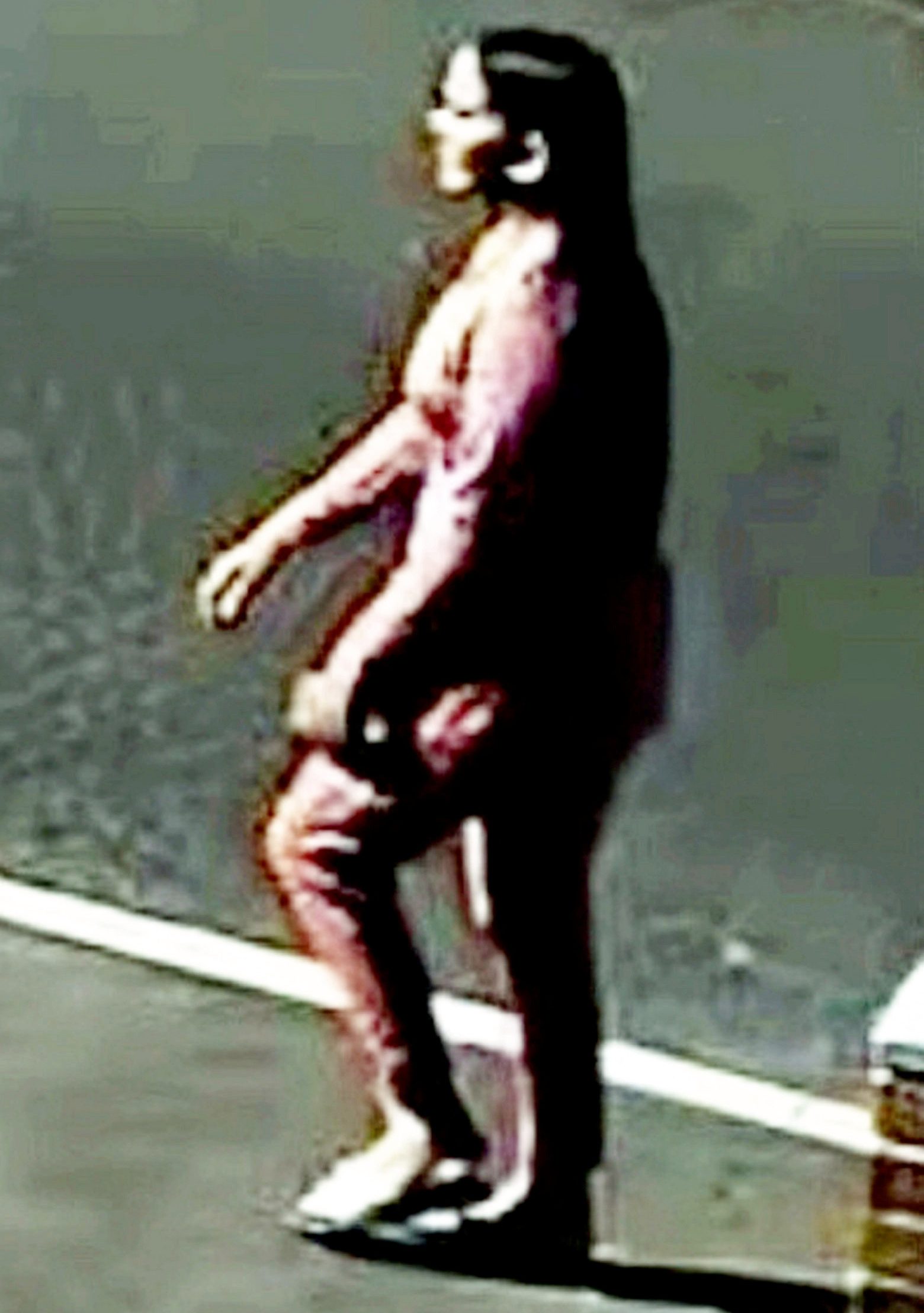 Police have asked the public to help them identify this womanCredit: SWNS:South West News Service

CCTV captured the moment the dark-haired woman walked towards the mum and child in Trafalgar Road, Tividale, in the West Midlands: The mum kept a “tight grip” on her young daughter and managed to wrestle her free from the woman’s grasp following the attempted “abduction” on September 20: Now detectives have released two CCTV images of a woman they want to speak to in connection with the alleged ambush, Birmingham Live reports: They revealed they have carried out local checks and reviewed CCTV, but they have not yet been able to track down the woman in the images. 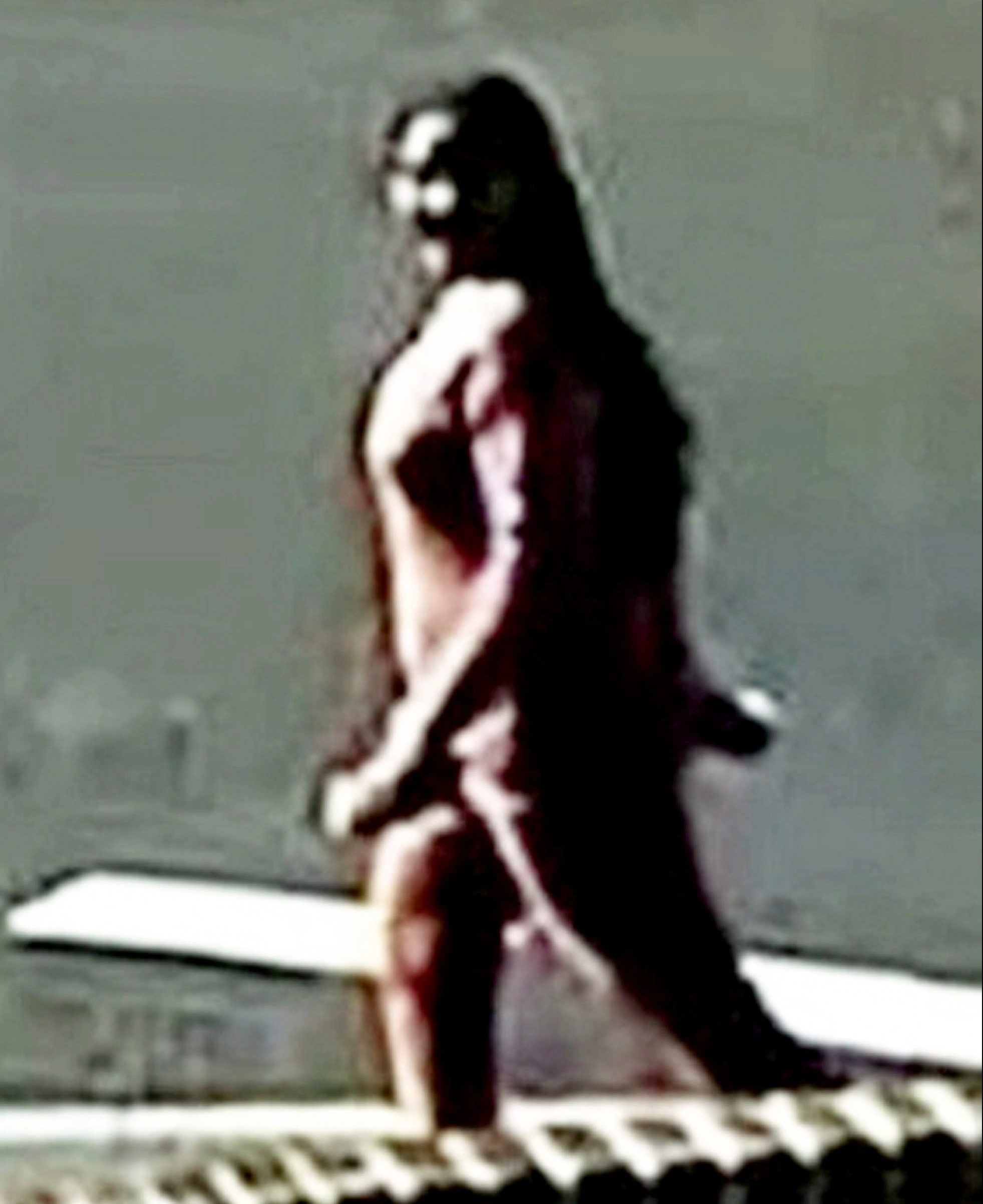 CCTV captured the dark-haired woman as she walked towards the mumCredit: SWNS:South West News Service

A West Midlands Police spokesperson said: “Officers investigating a suspected attempted abduction on Friday, September 20, have released the image of a woman they want to speak to: “Shortly before 1pm, a woman was walking with her four-year-old daughter, when it is alleged another woman attempted to grab the child: “Fortunately the mother held a tight grip on the girl and was able to walk away and the child was uninjured.