#AceNewsReport – Jan.13: Pritti Patel is looking at new ways of deporting illegal immigrants trying to cross the channel faster – after the numbers soared in the run up to #Brexit : The Home Secretary wants to make it clear to anyone trying to make the dangerous crossing that they will be returned if they do not have a genuine claim of asylum. 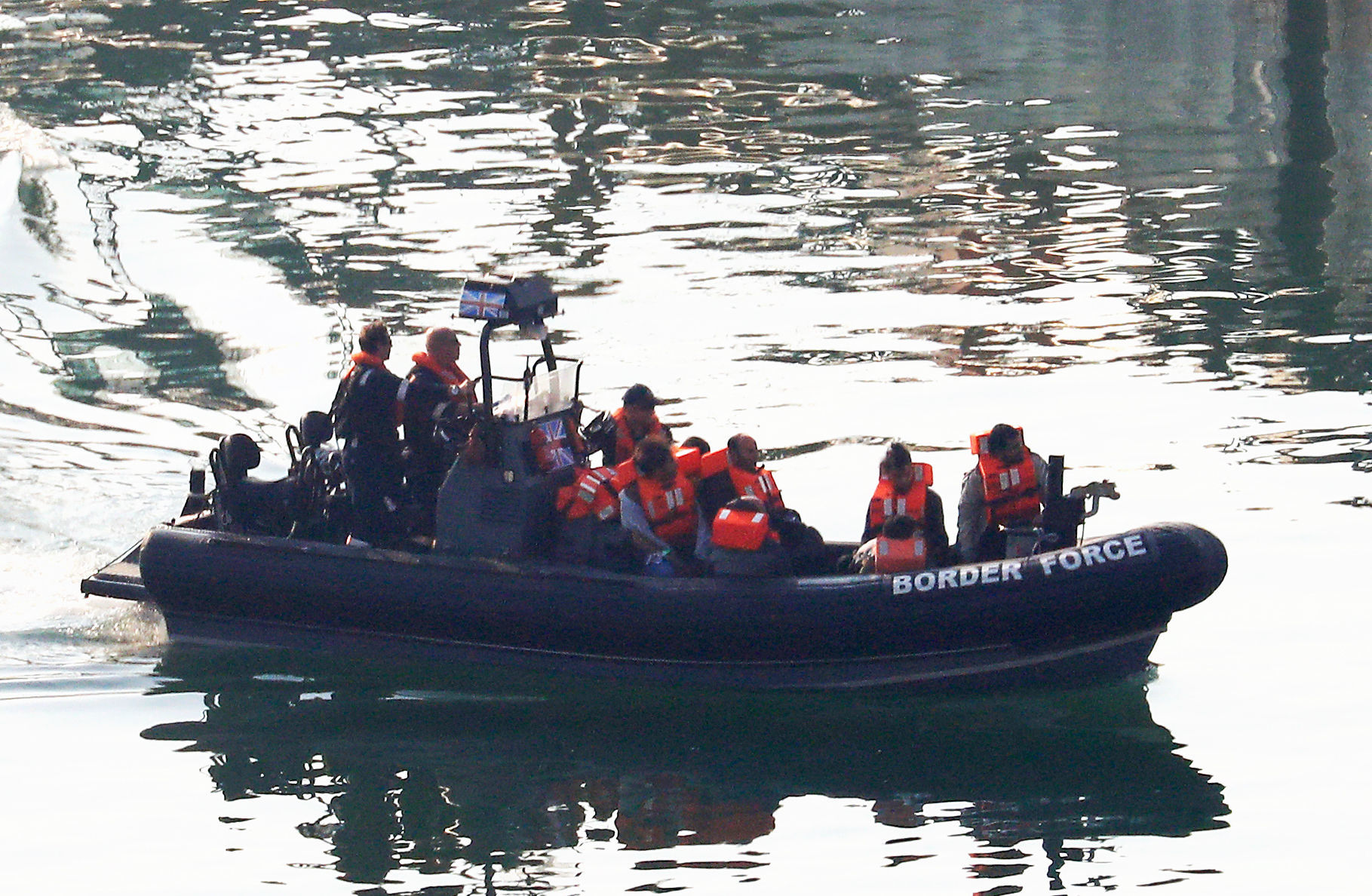 A total of 2,358 people were rescued from the Channel in 2019 – nearly 400 per cent more than the year before where just 586 were found: Sixty were rescued on Boxing Day, while 43 — including eight kids — were found off the coast of Dover on New Year’s Eve……………But just 125 migrants who tried to slip into Britain unseen on dinghies in 2019 were sent back to Europe.

Immigration Service Union general secretary Lucy Moreton said the numbers are rocketing as trafficking gangs try to use Brexit as a twisted marketing ploy.…………………She said: “One of the drivers we are being told is that people smugglers are telling these folk that after Brexit Britain will close in some way.”