#AceNewsReport – Jan.23: Wuhan, where the coronavirus outbreak originated, is the capital city of Hubei province in Central China: It is the 10th most populated city in China, with 8,837,300 residents in 2018, according to the National Statistics Bureau: The city is widely referred to as having a population of 11 million. This includes migrant workers and other residents who do not have Wuhan residency registration, and who are hence not included in the national census.

The city is home to some of the top universities in China, including Huazhong University of Science and Technology (ranked ninth in the country), Wuhan University (ranked 12th) and China University of Geosciences (23rd in China): Tennis player Li Na hails from the city, which is also famous as the birthplace of the 1911 armed uprising that eventually overthrew China’s last imperial dynasty.

The average life expectancy in the city is 81.29 years.

Wuhan is a London-sized city 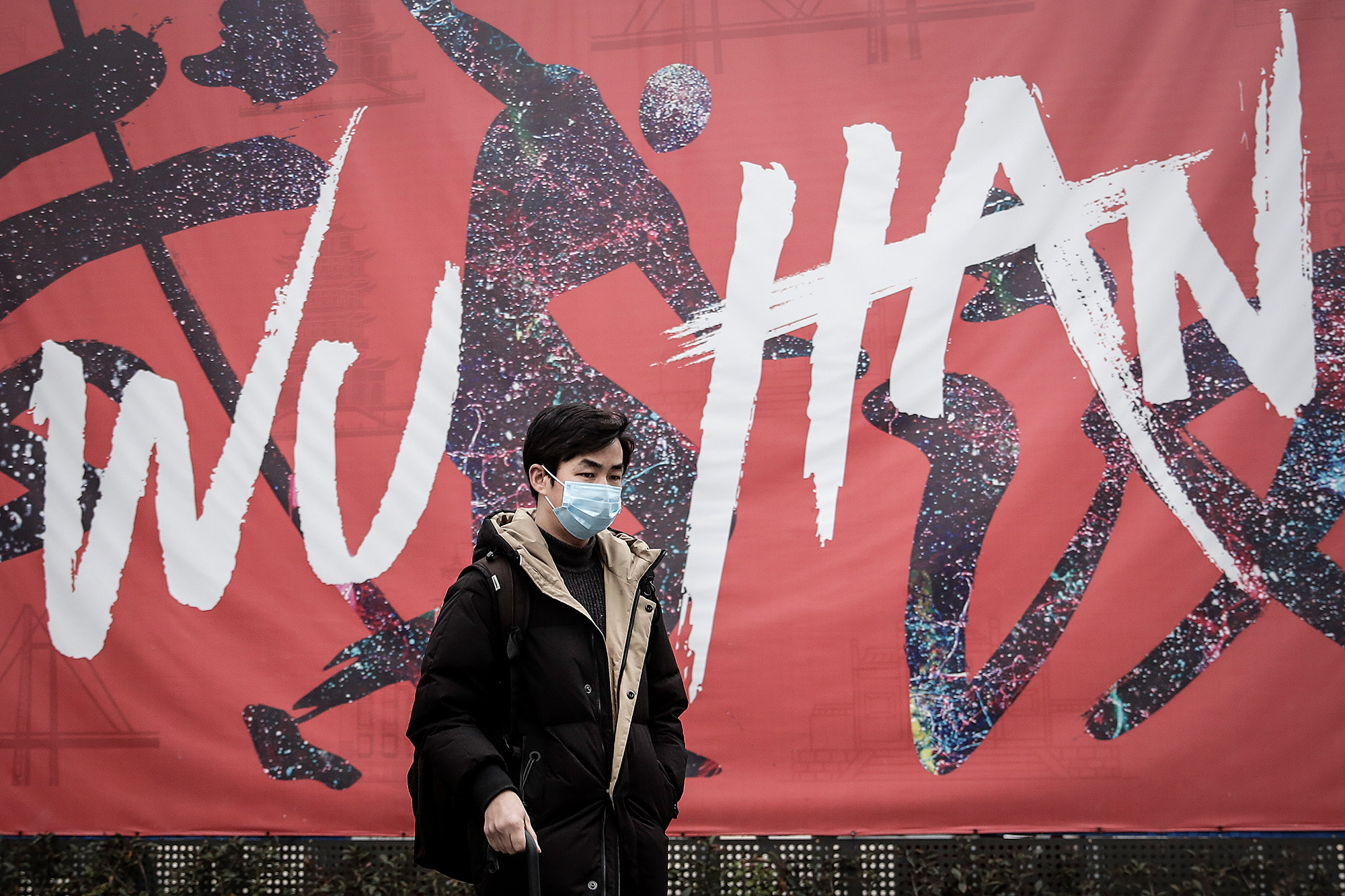 Wuhan, the city where the outbreak originated, is home to more than 11 million people — that’s as big, or bigger than London, the largest city by population in the European Union: It’s the biggest city in all of central China — and unsurprisingly, is considered the political, economic and transport capital of the region……………….Located in Hubei province on the confluence of the Yangtze River and its largest tributary, the Han River, the city is often referred to as “jiu sheng tong qu,” meaning it’s considered the main thoroughfare of nine provinces……………In other words, Wuhan is huge and densely populated, with people coming and going every day — making the outbreak and lockdown a nightmare for authorities, especially ahead of Lunar New Year this weekend.

To put it in perspective: The lockdown is like closing down all transportation for a city more than three times the size of Chicago, two days before Christmas.