#AceNewsReport – Feb.06: The action, as part of Operation Loki and Operation Kaiser focussed on transport hubs across London boroughs as well as using intelligence to target known or habitual offenders: Since November, officers from the Met’s Violent Crime Task Force, have also been working alongside partners from British Transport Police and the City of London Police to carry out fortnightly proactive operations: Amongst the haul of weapons were zombie knives, knuckle dusters, baseball bats and a firearm which was later identified as an air weapon. These are weapons which can no longer be used as part of violent crime.

Detective Chief Superintendent Lee Hill from the Met, said:“This is impressive action by teams throughout the capital and demonstrates exactly what the Met is doing to tackle violence and knife crime. Through these arrests, we are preventing violence and removing potentially lethal weapons from the streets of the capital: “We know that these operations are feared amongst the criminal fraternity and I can assure you that these deployments will continue throughout 2020. These patrols will use highly visible resources, but will also involve plain clothed officers and specialist teams such as drugs dogs…………“Of course, the Met is not alone in our fight against violence and I am grateful for the huge role that Londoners play in helping us tackle violent crime. If you have any concerns, you can report them completely anonymously by calling Crimestoppers on 0800 555 111.” 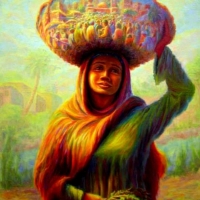 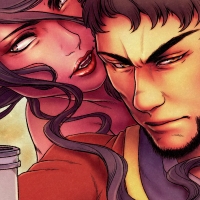